The Anacortes Museum hosted a summer 2019 artist residency for two regional artist projects on our National Landmark sternwheel steamboat. This opportunity supported the creation of artworks that responded to the history, environment, and stories about the W.T. Preston: a 160 foot long, three-deck snag boat that once cleared the local river ways and is now located next to the Anacortes Maritime Heritage Center. 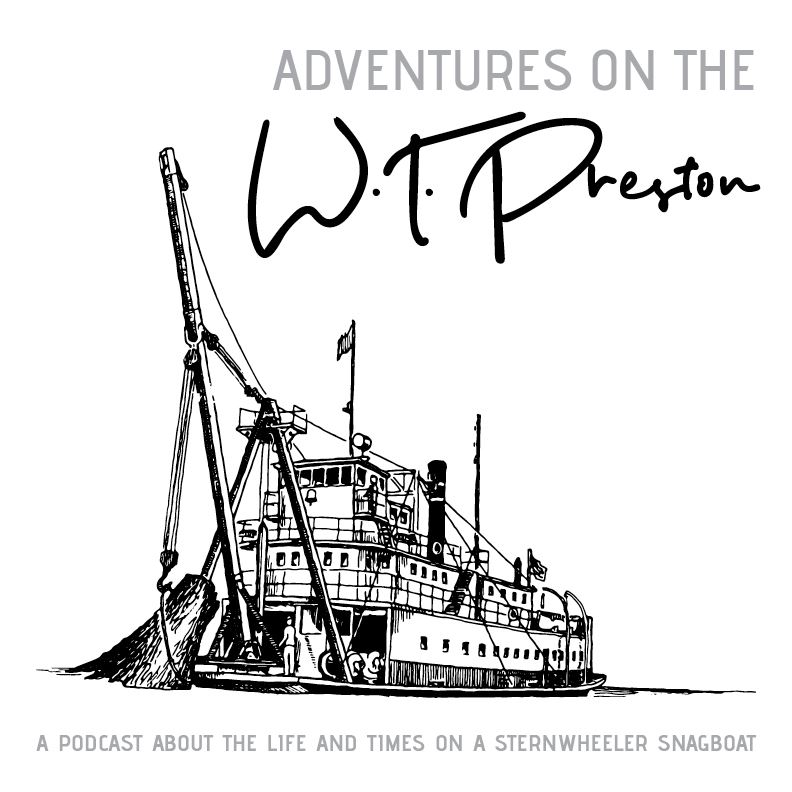 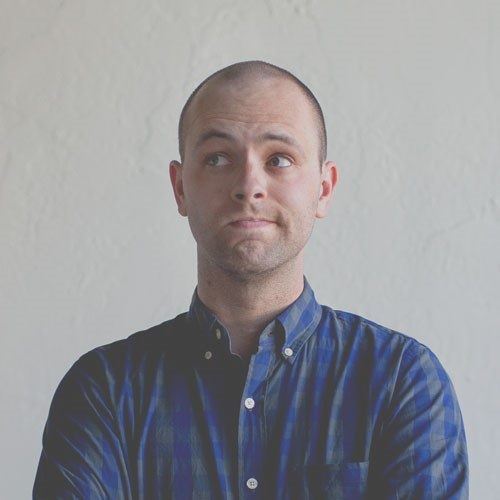 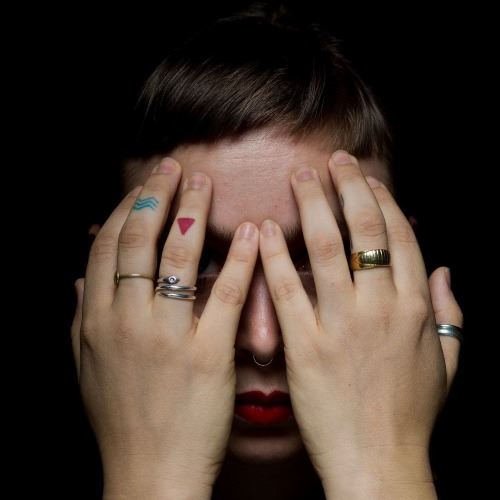 For July, Seattle based choreographer and dancer Alice Gosti, videographer June Zandona and other collaborators from the company MALACARNE created a site specific dance/video work about the rich social and mechanical physics of the boat. 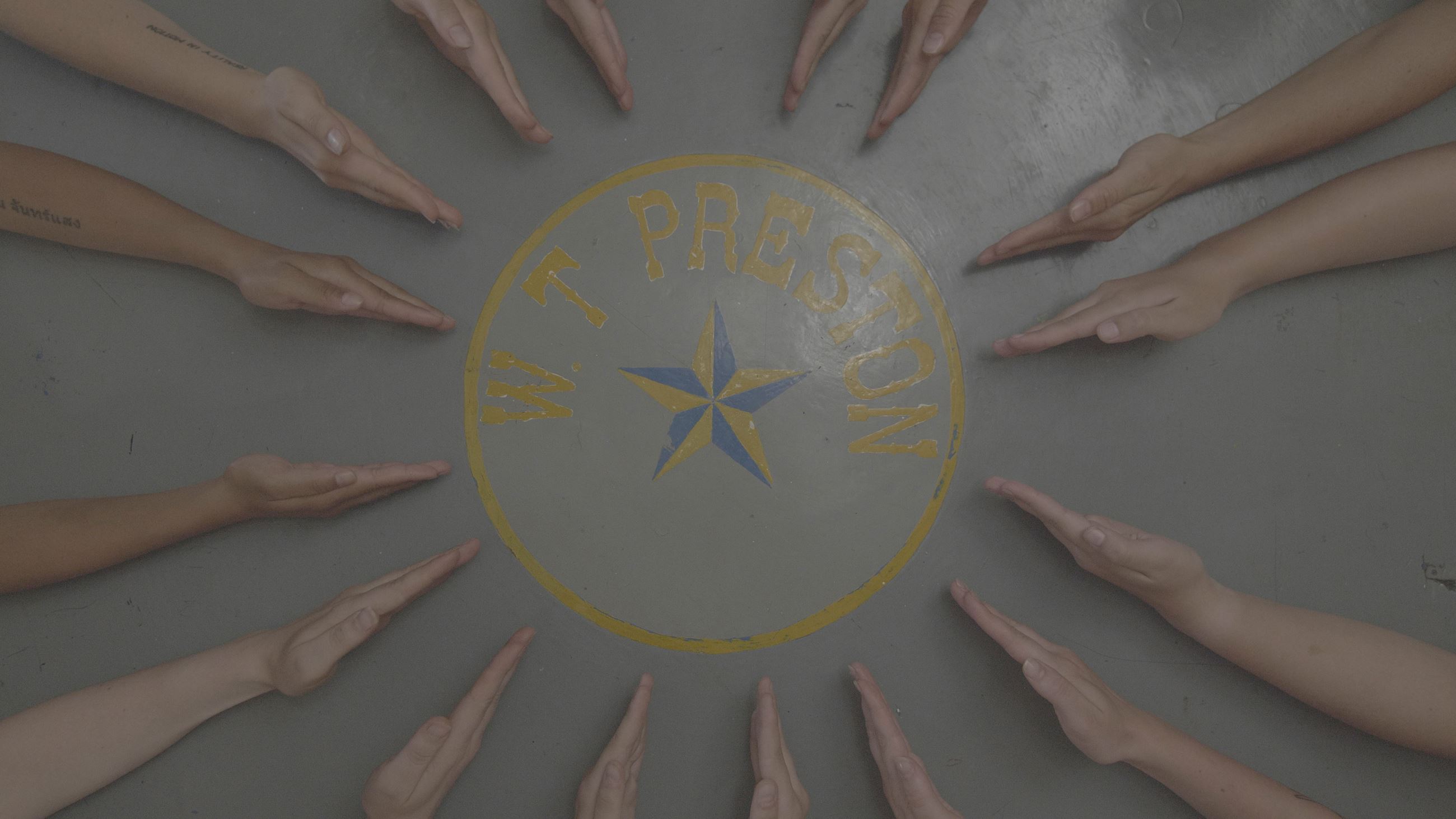 Join the Anacortes Museum, the Seattle based dance company MALACARNE, and filmmaker June Zandona in the first public screening of their dance film created on the W.T. Preston. During the month of August, this all-womxn dance company and a film production crew worked on the W.T. Preston as part of the Anacortes Museum artist in residence program that invited artists to create new works in response to the history, culture, and engineering of the National Historic Landmark Steamboat. Lead by choreographer Alice Gosti, their combined efforts culminate in a 15-minute film that explores the mechanics of the boat and invents new choreographies in the wheelhouse, galley, Captain’s room, and other nooks and crannies of this three-deck steamboat that once cleared the river ways of Washington State. Join us for this free event to watch the premiere screening, meet the artists, and to hear about their creative process. 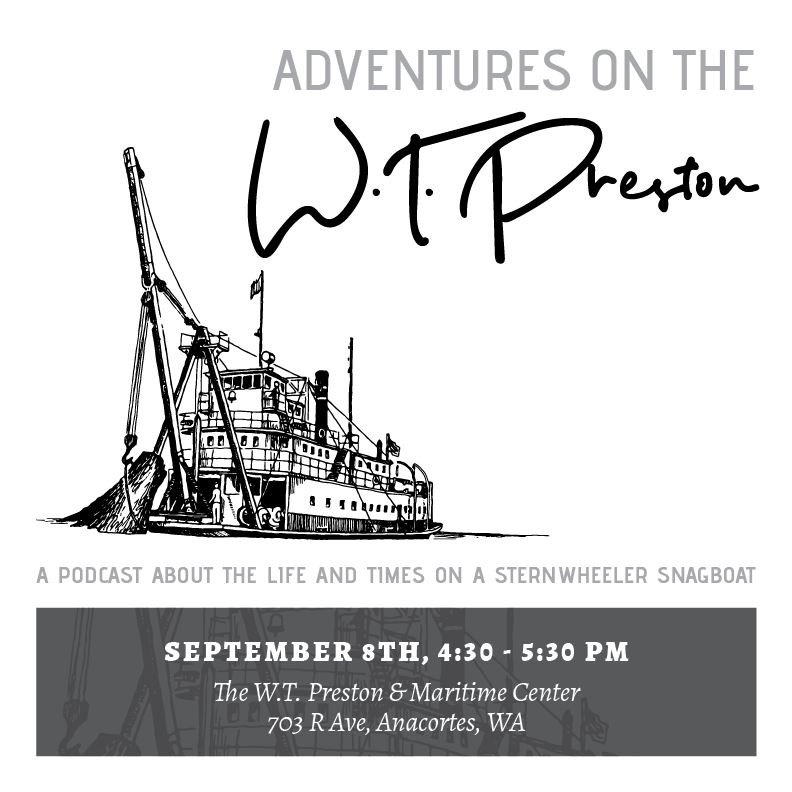 Live Podcast Launch and Listening Event on the W.T. Preston

Board the W.T. Preston and be the first to listen to Adventures on the W.T. Preston, a podcast about life on the Preston told using recordings of the actual crew. These podcasts are brought to you by Sonic Bazaar: our artist in resident, Anacortes local Adam Farnsworth.

This free event is family friendly.

The first deck of the boat is ADA accessible, Second and Third decks require climbing narrow stairs. Transcriptions will be provided for audio access. 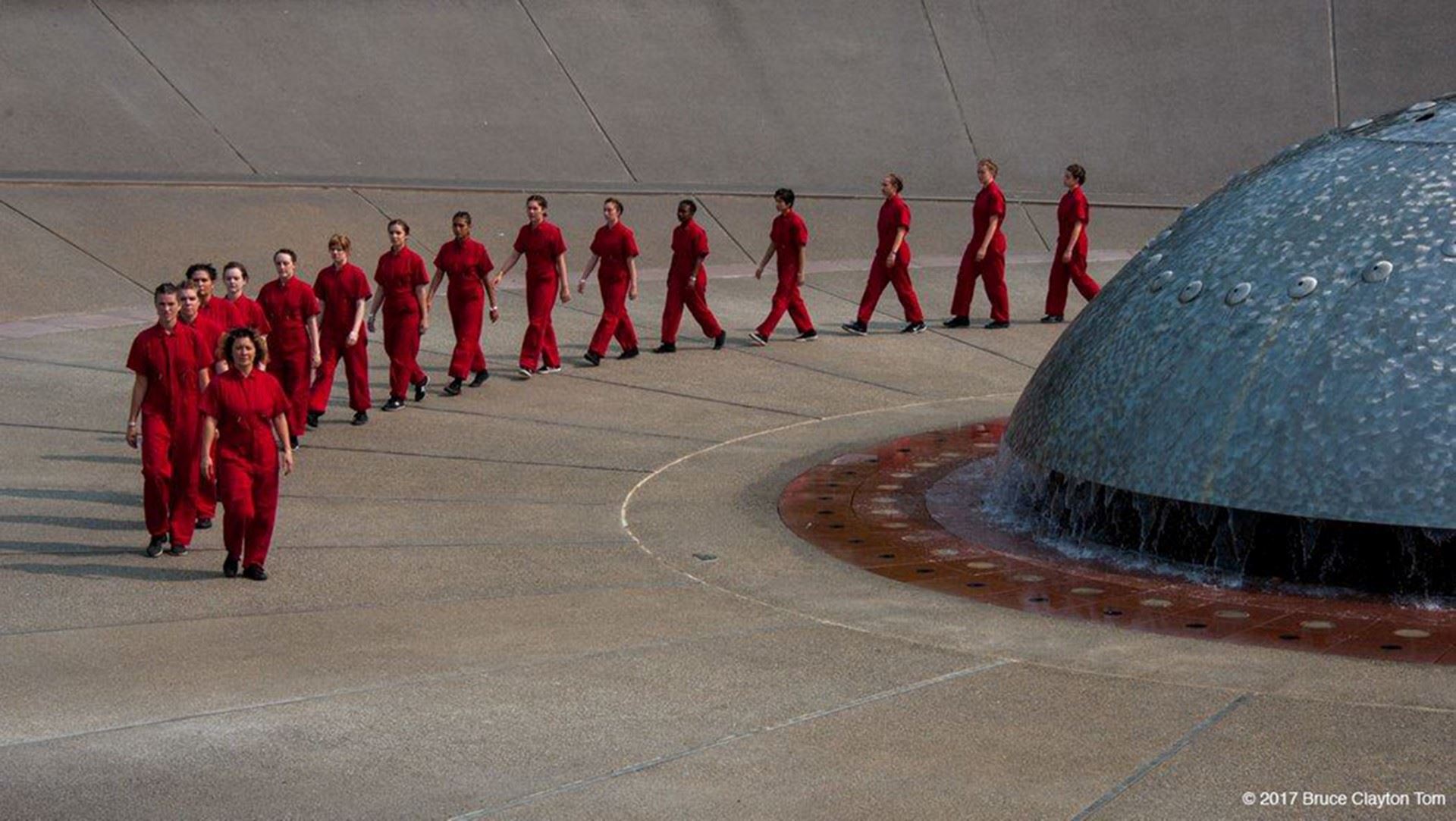 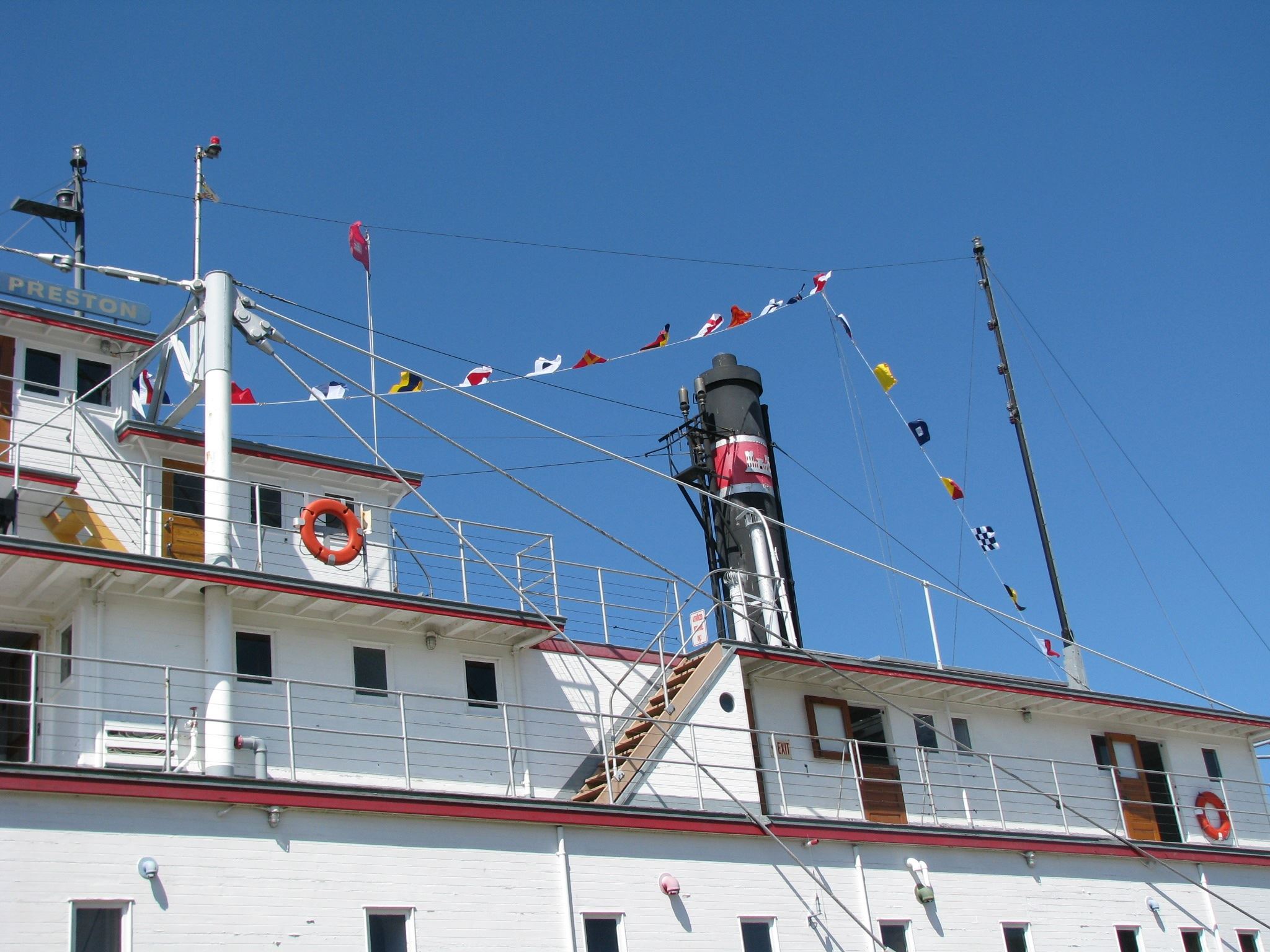 Join MALACARNE in the making of a short section of a dance film. No experience required. Participants will sit/stand throughout the W.T. Preston to form a giant human chain. Community members of all ages, physical abilities, and ethnicities welcome. ADA accessible. Email hello@malacarne.co (no m) with questions or to RSVP.

-Dedicated work/research space on the W.T. Preston during public hours

-Be present at least four times aboard the W.T. Preston as part of the work/research process

-Attend the public launch of the new work

Applications are now closed for the 2019 residency.

-Housing is not provided

-Artist groups are welcome to apply, the stipend will be divided equally by group members.

-The first deck of the W.T. Preston is ADA accessible. Unfortunately, second and third decks are not accessible

-All work produced in/for the W.T. Preston will be considered as a temporary loan to the Anacortes Museum

-Artists retain all copyright and ownership of their artwork

-If artists make an artwork for the site, they will deinstall their artwork at the end of the W.T. Preston season- at a determined date with staff

-After the residency, artists may resale/reproduce artwork created as they see fit

Sponsored by the Anacortes Museum Foundation

About the W.T. Preston:

The W.T. Preston is the descendant of a long line of snagboats that worked the Puget Sound and its tributary rivers, clearing the waterways of navigational hazards. Until her retirement in 1981, the Preston was the only large, active sternwheeler remaining in the Sound. The Preston operated as far north as Blaine and south to Olympia and Shelton. Working all year round near large population centers distinguished the snagboat as one of the best-known vessels to navigate these waters.

Engineers (then the U.S. Engineer Department) had cleared waterways in Oregon since the early 1870s, no work was done in Washington territory until Congress appropriated $2,500 to open the Skagit River to navigation in 1880. A log raft was built, equipped with a derrick and hand-operated capstan for lifting snags from the river. In 1882, Congress allocated $20,000 for construction of a self-propelled snagboat to work on Puget Sound and its tributaries. In 1884, the first of these boats, the Skagit, began operation. Outfitted with a new hull in 1896, the Skagit served until 1914 when she was replaced by the Swinomish. In turn, the Swinomish was succeeded in 1929 by the wood-hulled W.T. Preston. In 1939, the Preston was fitted with a new steel hull and upper structure, or "house." The snagboat was named for William T. Preston, one of the Army Corps of Engineers' most outstanding civilian engineers. 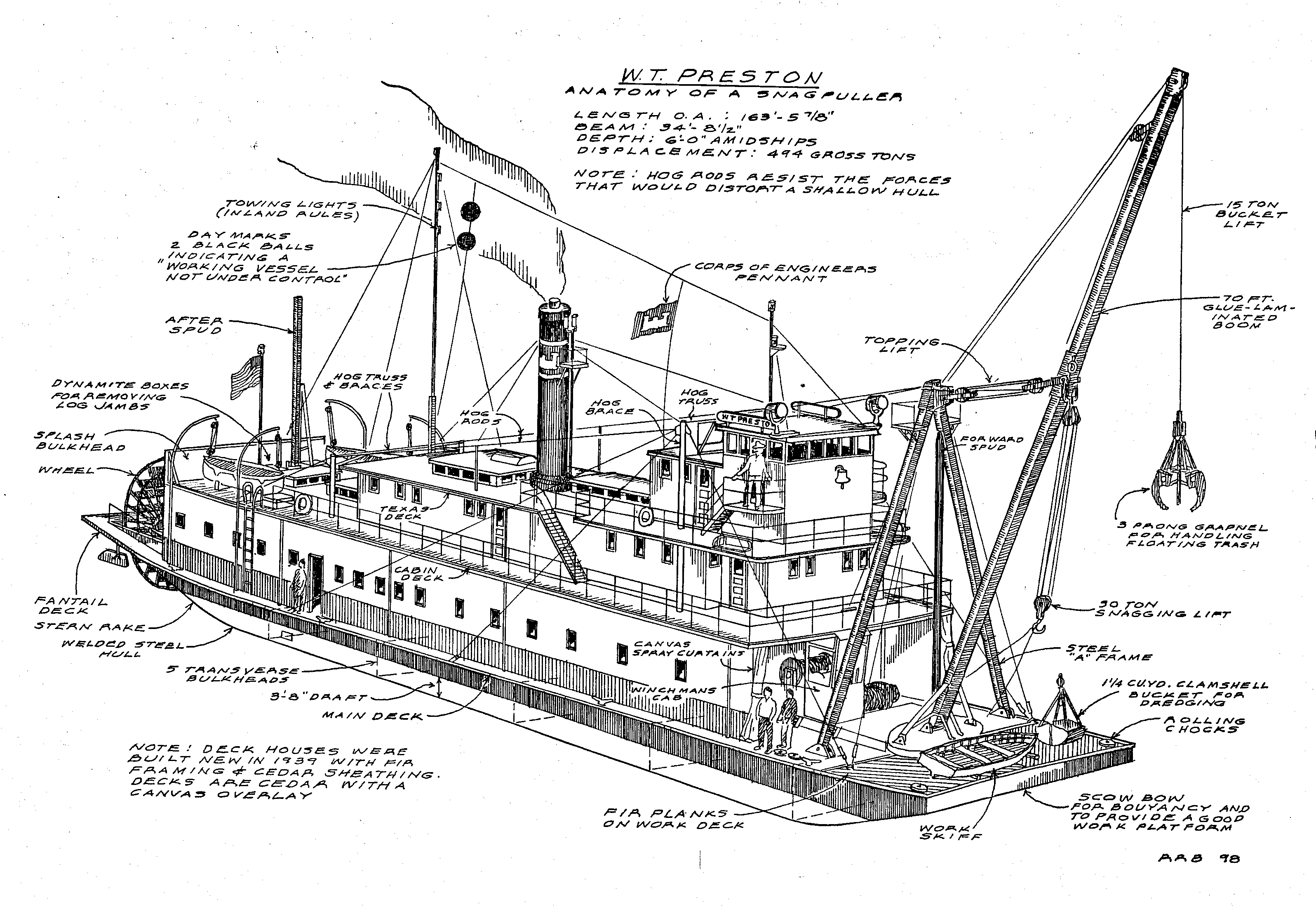