New things are happening every day at the museum. Here you can find news related to events, projects and newly discovered information. 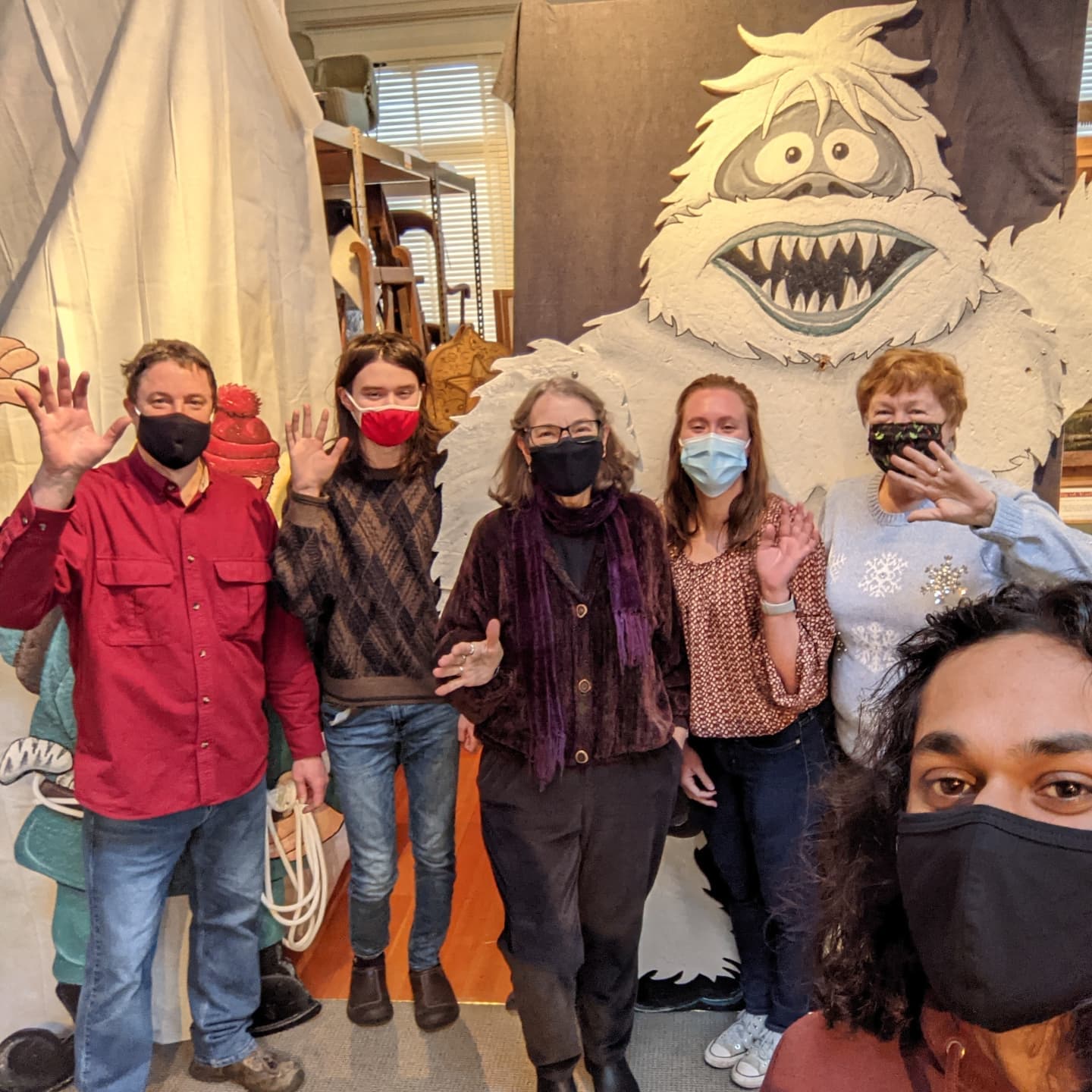 The museum holiday exhibit, featuring the Burl Ives family donated murals of Rudolph the Red-nosed Reindeer characters will be on display for the month of December.

WT PRESTON: We were able to contract for recoating the W.T. Preston deck. About half was completed while weather allowed and the work will resume in 2023. The boat is closed to visitors from November through March to allow staff to work on maintenance projects. 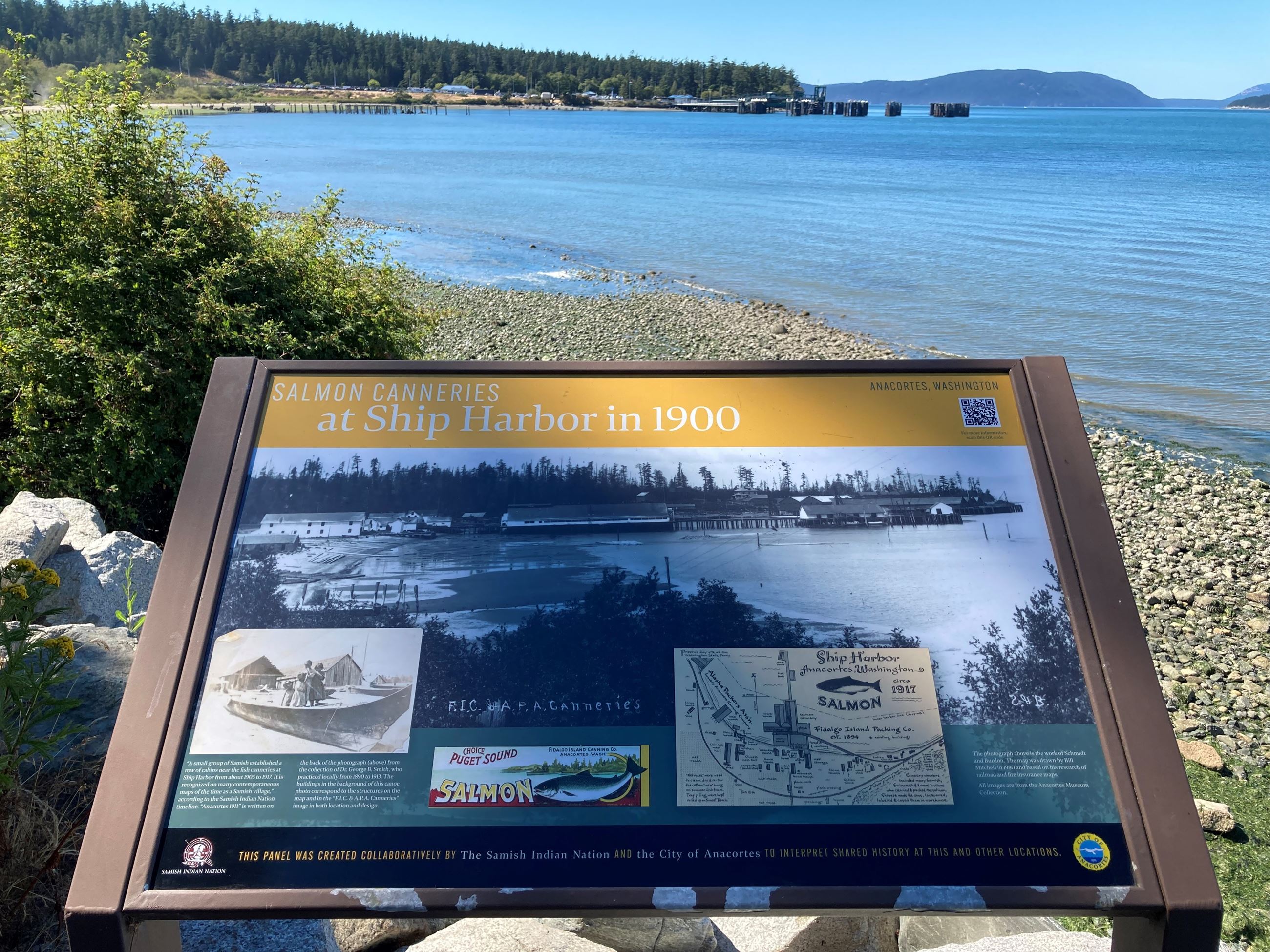 One new interpretive panel has been installed near Ship Harbor on the Guemes Channel Trail and two new interpretive panels have been designed and will soon be installed at Cap Sante and near the 22nd Street roundabout. Each panel has been paired with a companion webpage (example: https://www.anacorteswa.gov/1474/Ship-Harbor ). These webpages will be used to create a virtual tour of our history signs and expand upon the content on the sign.

Additionally, museum staff have been collaborating with the Parks and Recreation Department, Anacortes Rotary Club, and Samish Indian Nation to design interpretive panels for the new Cap Sante trail kiosks.

We have installed a mini-exhibit at the Senior Activity Center on the history of local newspapers. This display promotes new years of historic Anacortes Americans that have been digitized and hosted online at washingtondigitalnewspapers.org thanks to support from community members and the Anacortes Museum Foundation. Most newspapers from 1890 through 2000 can now be browsed or searched for keywords.

Two new part-time Museum Aides have recently joined our team: Beck Ivie, has been hired to focus on care of murals. She has been assessing mural condition, interviewing some of Bill’s helpers, and studied the conservation reports. Beck has begun conservation work on murals and we’ve already gotten murals out of the workshop and back on display.

Remi Starston has also begin working at the Anacortes Museum's Carnegie Gallery and Maritime Heritage Center as a docent, as well as taking on research projects.

Check out the Bill Mitchell murals smartphone tour now, with QR codes at many murals: https://www.billmitchellmuralproject.org/ Also, a brochure promoting the Anacortes Mural Project and the smartphone tour has been produced and is now being widely distributed. And a mural tour how-to video is available: https://www.billmitchellmuralproject.org/mural-project-video

Holiday exhibit: The Rudolf the Red-Nosed Reindeer cutouts from the Burl Ives Estate will be on display around the Carnegie Gallery for the month of December.

Senior College Class: The Carnegie Gallery exhibit, The Photographers of Anacortes, will be the focus of our class for the Anacortes Senior College.