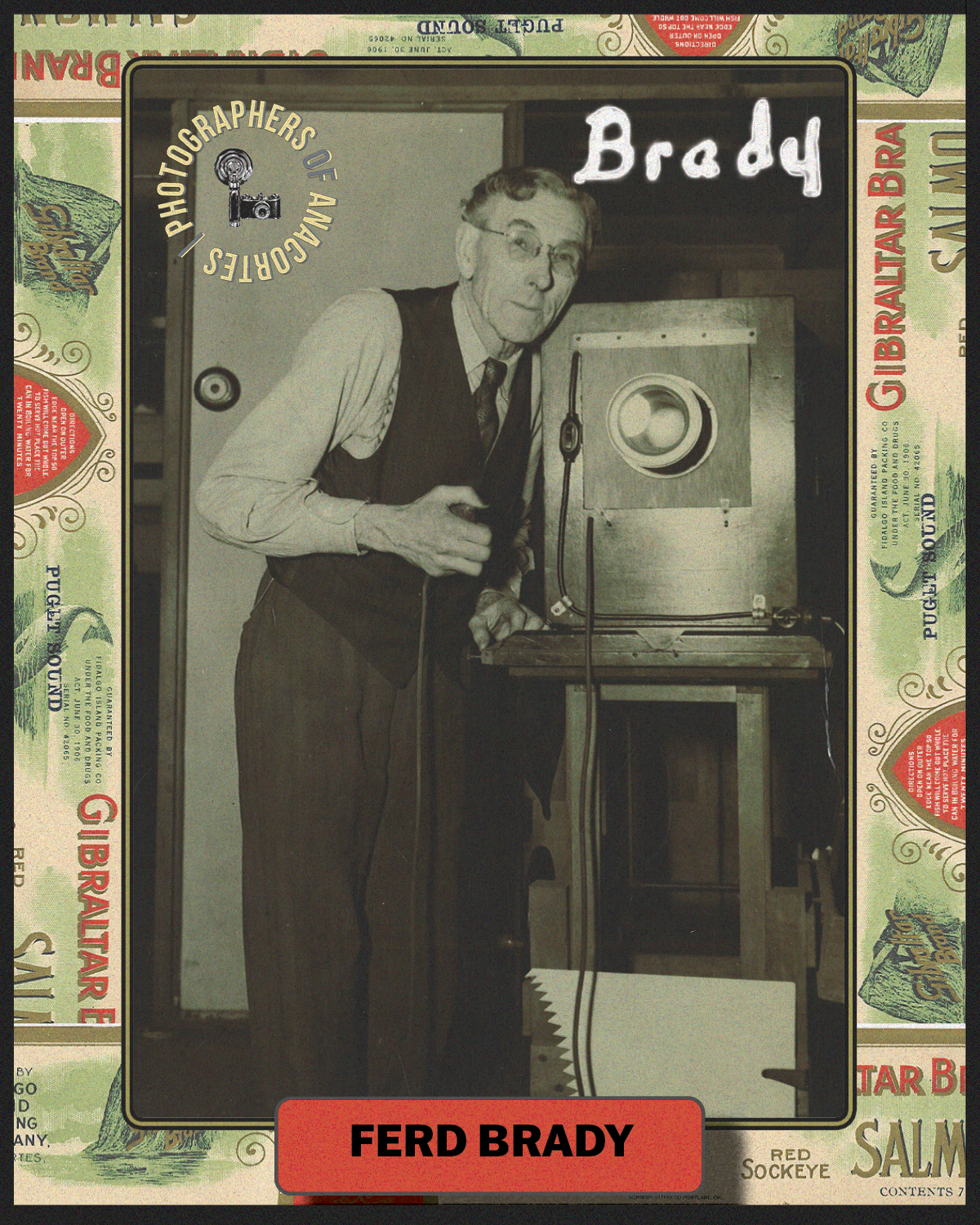 Ferdinand "Ferd" Brady was born in Corvallis, Oregon in 1880. In the early 1900s he moved to Marysville, Wash., and worked for an Everett photographer. Brady opened a studio in Marysville and, c. 1924, began teaming up with Anacortes photographer George Bower. Together they produced the first known aerial photographs of the city.

In 1926, Brady and his wife Lena moved to Anacortes. Brady bought the Anacortes Studio from Anna Bull and Helen Iverson, and opened Brady's Anacortes Studio in the 700 block of Commercial. He moved the business several times, ending at 410 Commercial (today part of the Brown Lantern).

Ferd Brady owned a c. 1917 wooden portrait camera which used 8 x 10' glass plate negatives, and a C-4 box camera which used 4 x 5” film negatives. In addition to portraits, landscapes, contract work and views of commercial and residential buildings, Brady took photographs of celebrations and news events. One of his favorite subjects was the Marineers' Pageant. When floods, fires and accidents occurred, Brady recorded them on film, and he photographed automobile accidents for insurance companies. Under a government contract, he photographed the Tulalip Indian Reservation. During World War II, Brady had a contract to take pictures of all the boats under construction at the three shipyards in Anacortes. Brady processed film for Snyder's Drug Store. He also took photographs for Anacortes High School annuals.

Brady retired in 1952. Wallie Funk, co-owner and editor of the Anacortes American, saw men emptying his studio and paid them $25 to deliver the photographer’s life’s work to the his newspaper office instead of the dump. Today this invaluable collection resides at the Anacortes Museum.

Capturing a Community - The Photos of Ferd Brady

The photos left by Brady and Bower show a town coming into its own sense of identity and purpose. Gone were the days of hopeless railroad dreams; in its place were canneries, pulp mills, and a developing taste for simple, community-based living. 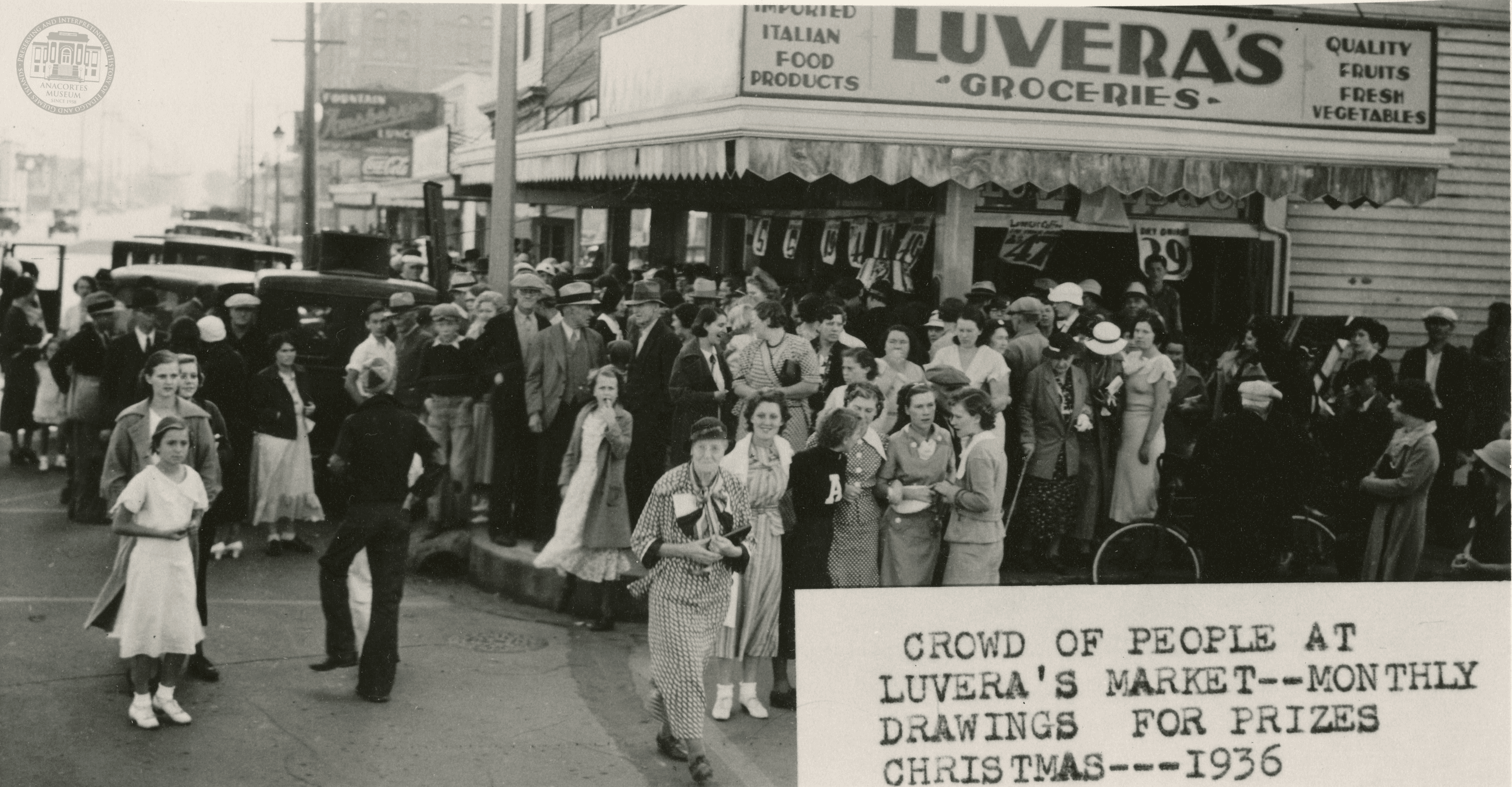 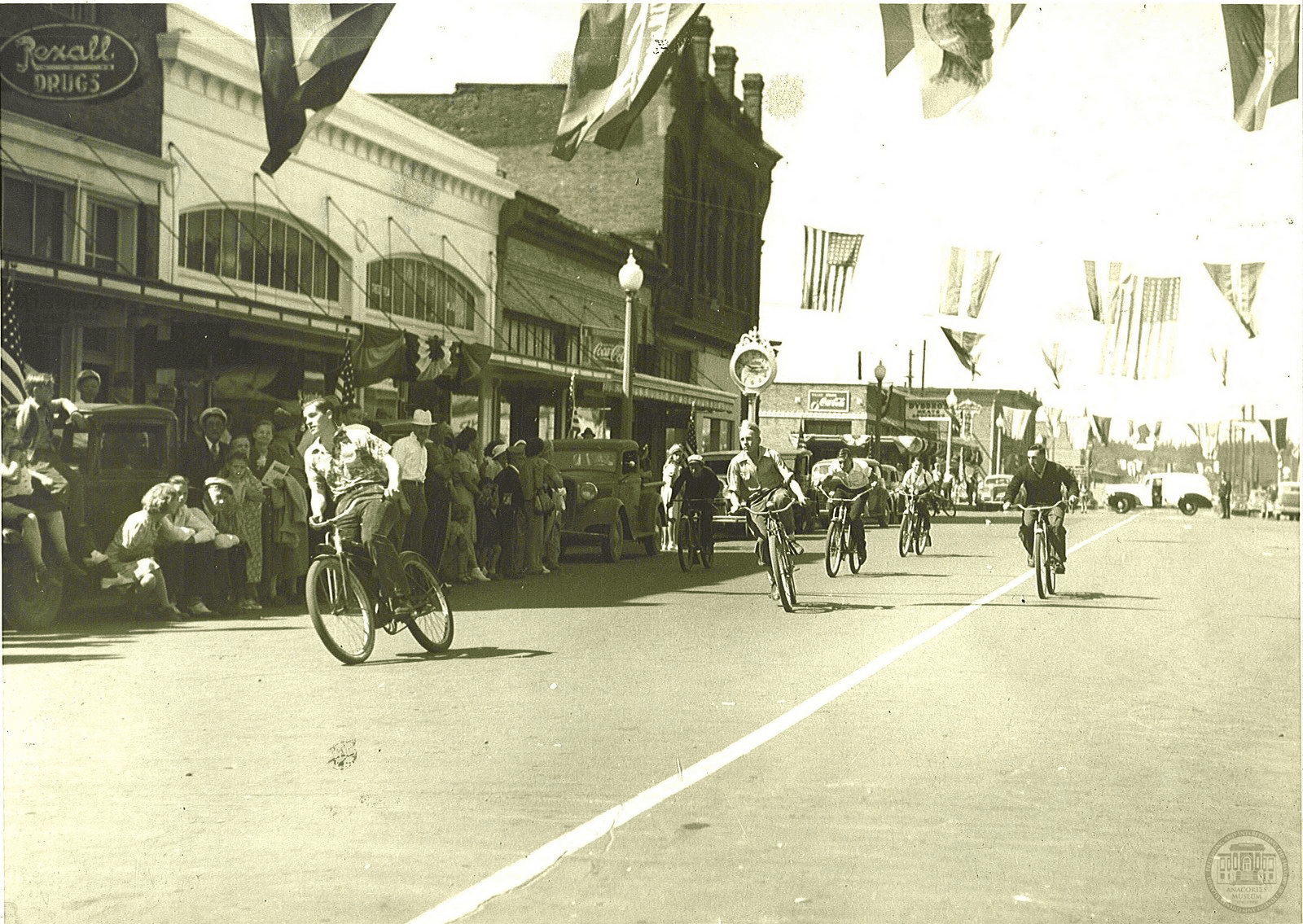 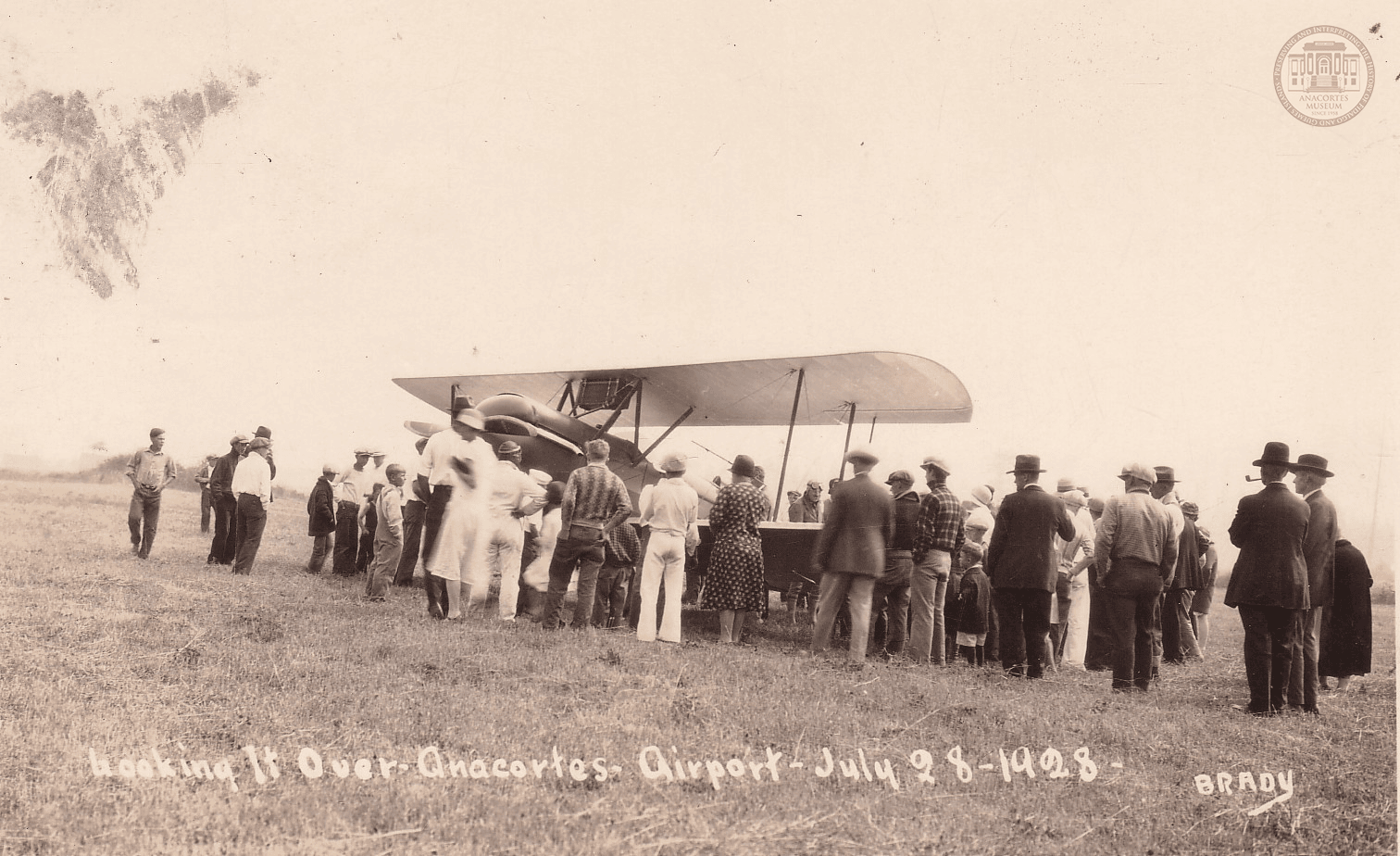 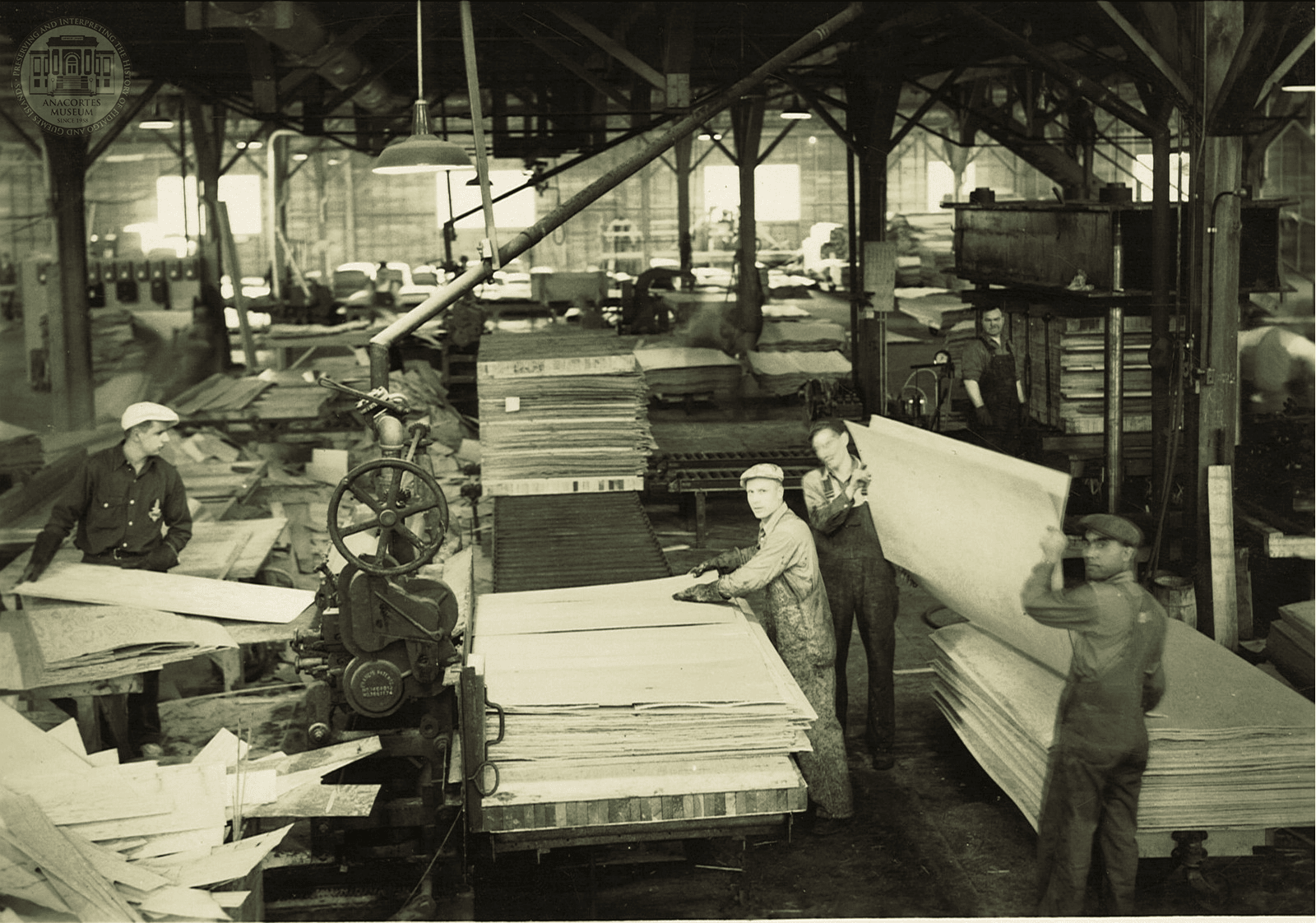 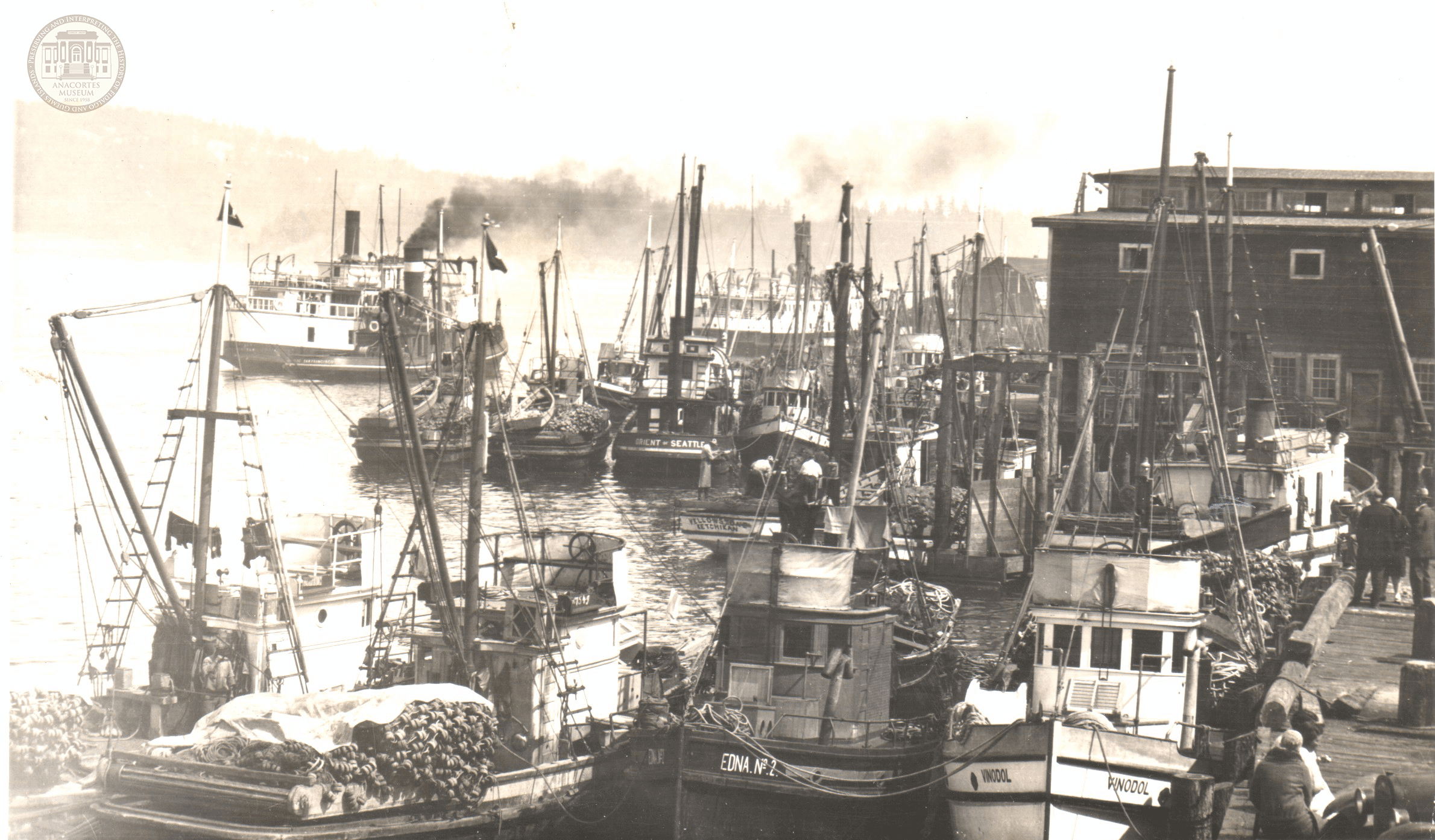 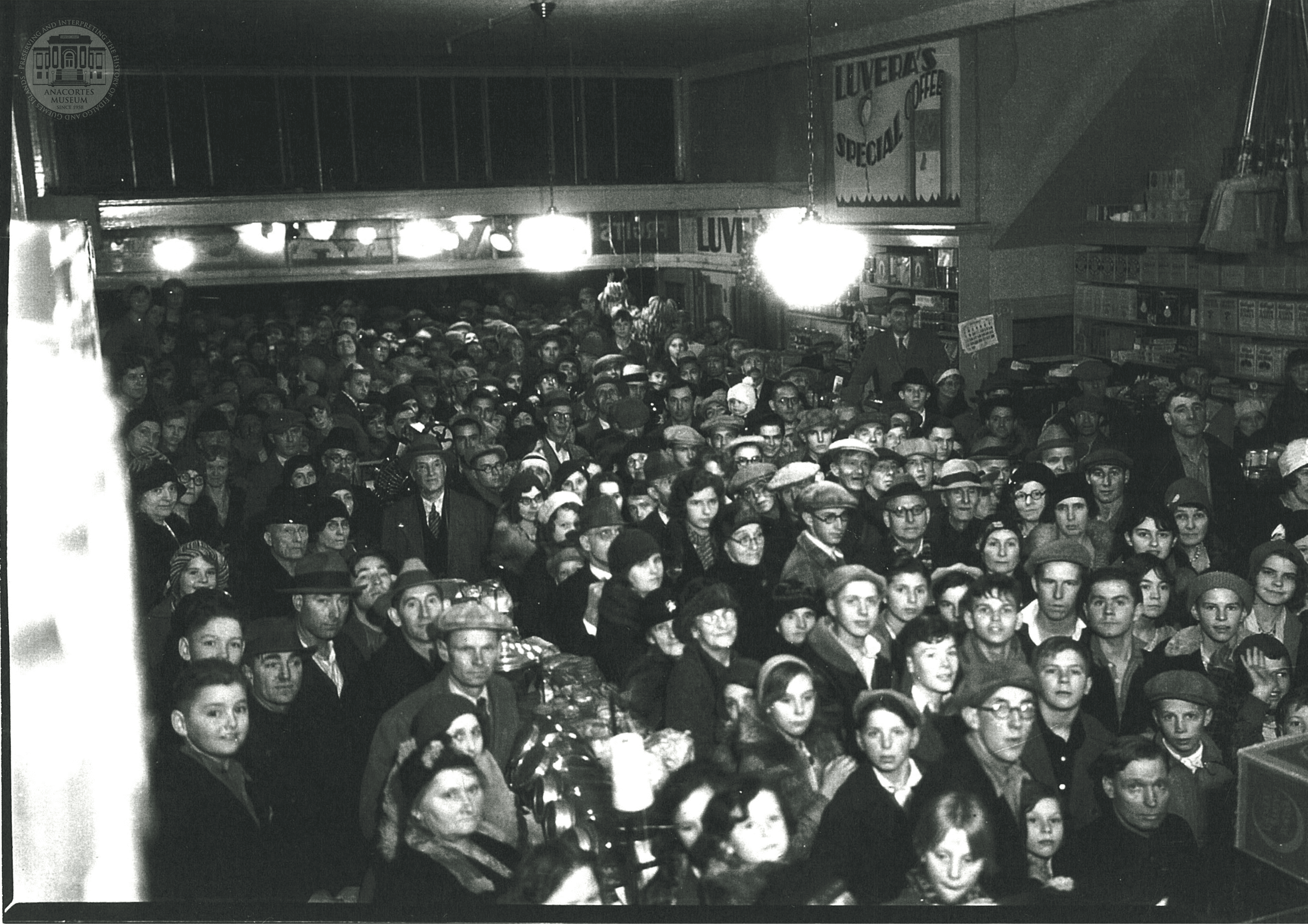 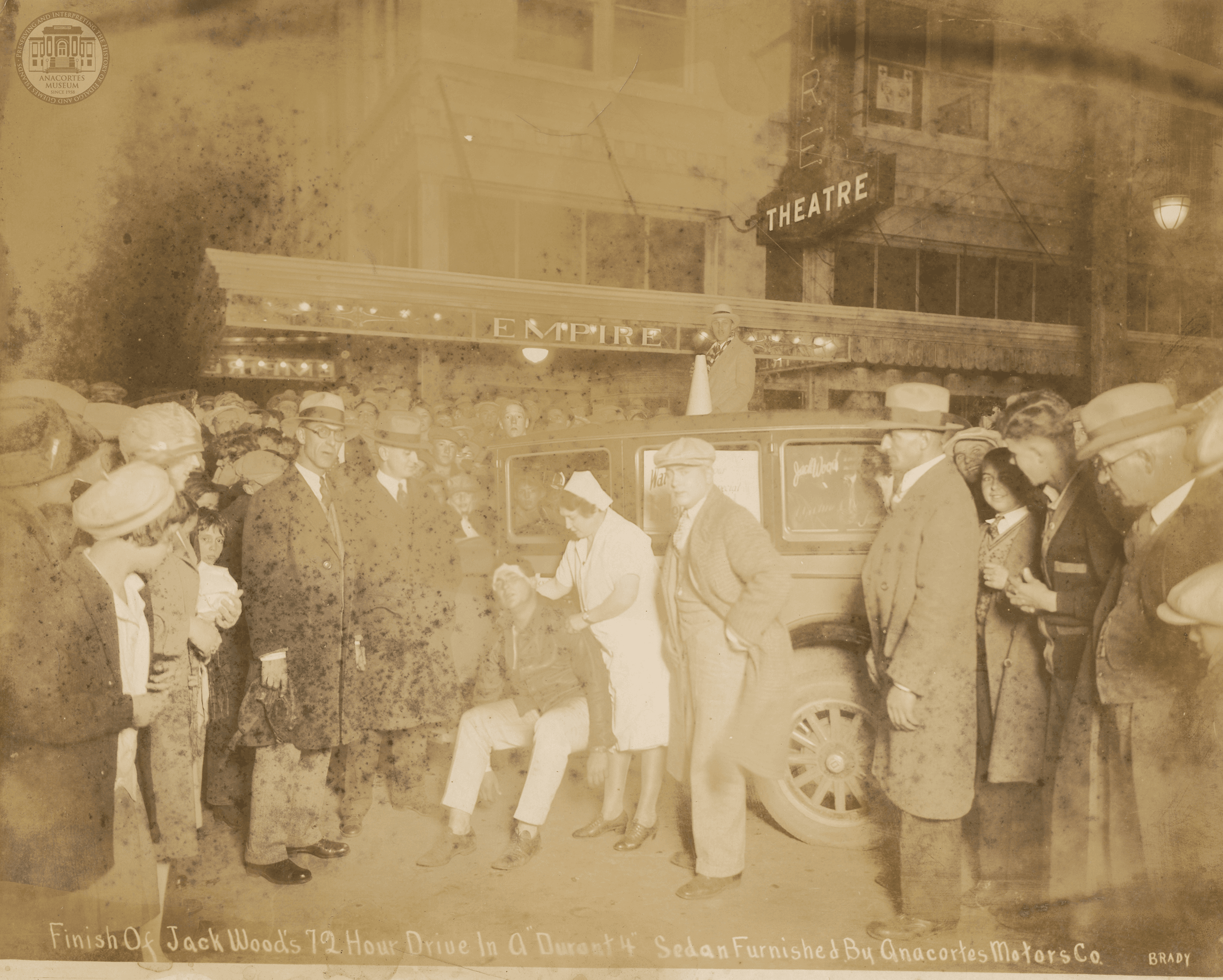 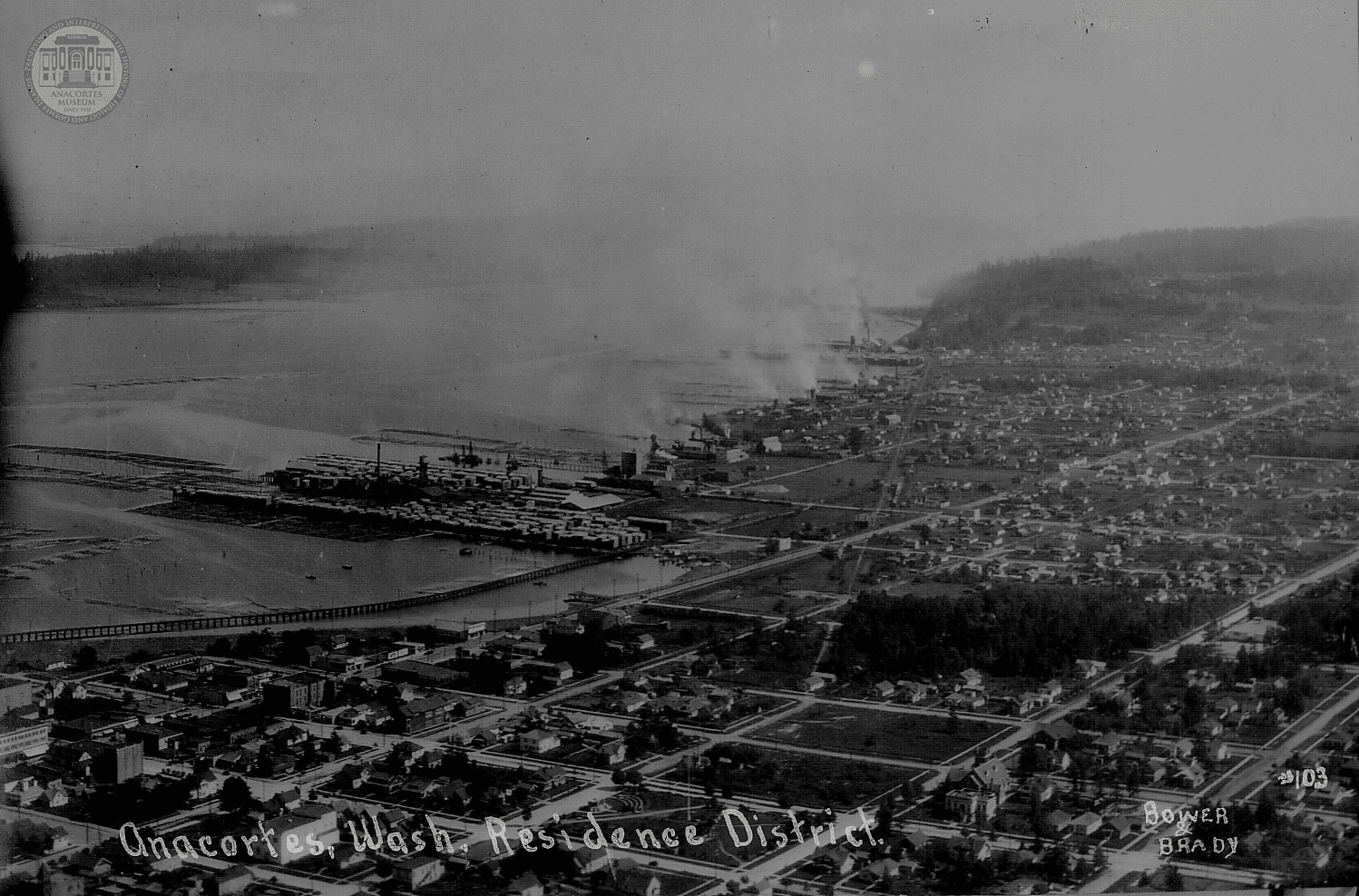