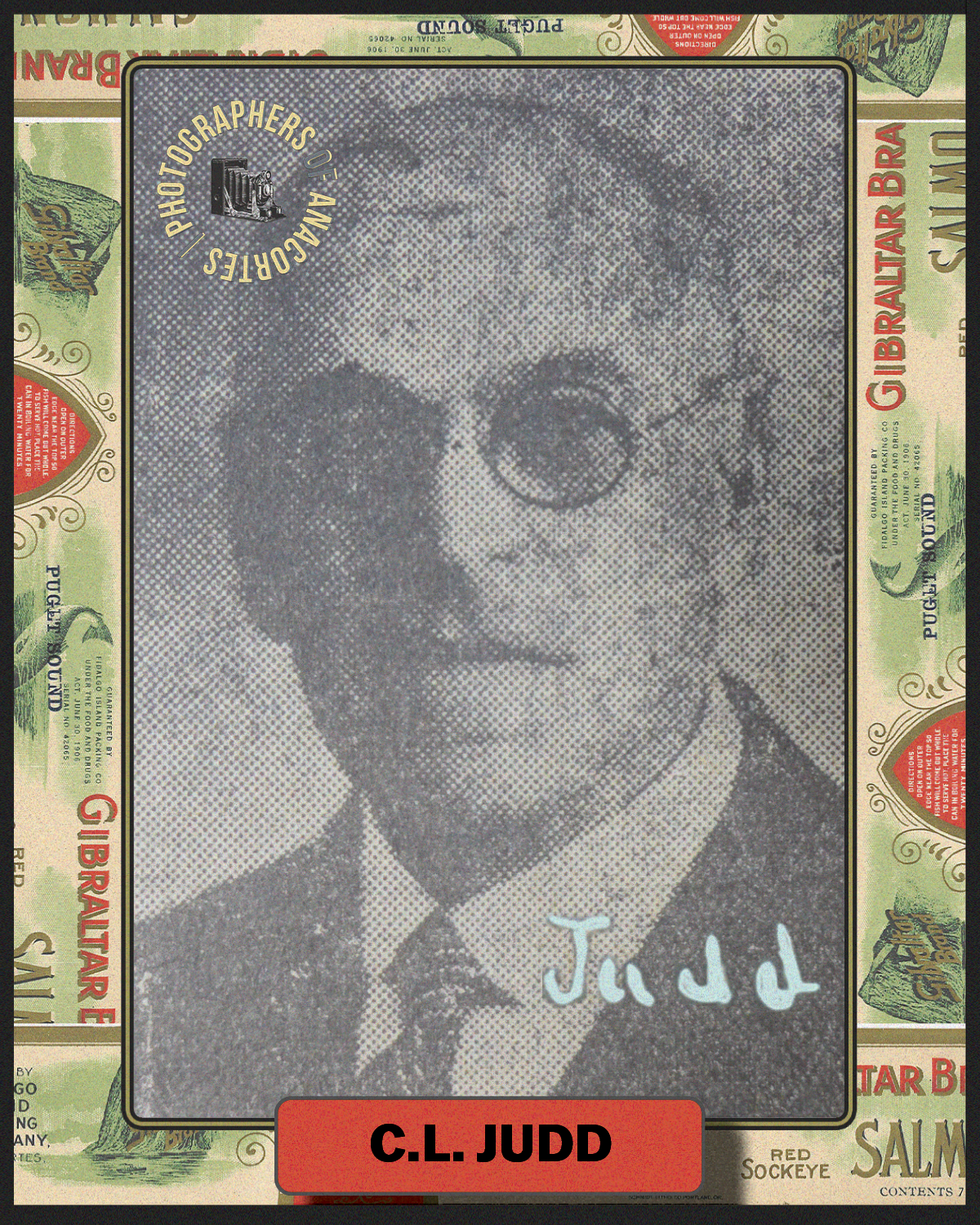 Charles LeRoy Judd, an accomplished photographer, was born April 4, 1856 in Waupun, Wisconsin. He spent three years in the printing trade at the Waupun Leader, and he may have learned photography there or in Escanaba, Michigan, where he had his first studio. By 1884 Judd established a photo studio in Jamestown, North Dakota. In 1896, Judd bought a photography studio in Fargo, North Dakota.

By 1901, he moved to Washington State and in 1904 settled in Anacortes. In September 1904 the Anacortes American reported that Judd made arrangements for a new gallery and darkroom next to Capt. Hogan’s property, on 5th between Commercial and O. The following month he was doing well in the building constructed by Schwarz.

Judd was known for beautifully rendered industrial scenes, landscapes, and portraits. He “made a good share of the pictures in the 1910 Rhododendron yearbook and he was employed by the Chamber of Commerce, the Alaska Yukon Club and the Cascade Pass Highway Commission.

Judd was also a well-known photographer of Native Americans. Recognizing that older generations were dying and that younger generations were being assimilated, Judd also worked to collect and preserve stories and objects. Judd’s studio operated until at least 1933, when an ad mentioned the photographer and his “Indian Museum” at 709 Commercial. The studio is not listed in the 1934 city directory. Charles Judd died June 9, 1936 in Anacortes. His glass plate negatives, according to oral tradition, were hauled to a dump. 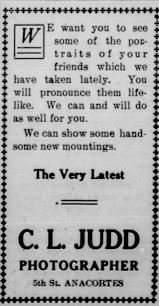 Capturing the Land in Full Color

Somewhere between photograph and painting lie C.L. Judd's beautiful hand tinted renders of Anacortes' scenery. There's a dreamlike quality that emanates off of these photos, one that portrays the spirit of our Northwestern landscape in a truly unique way. 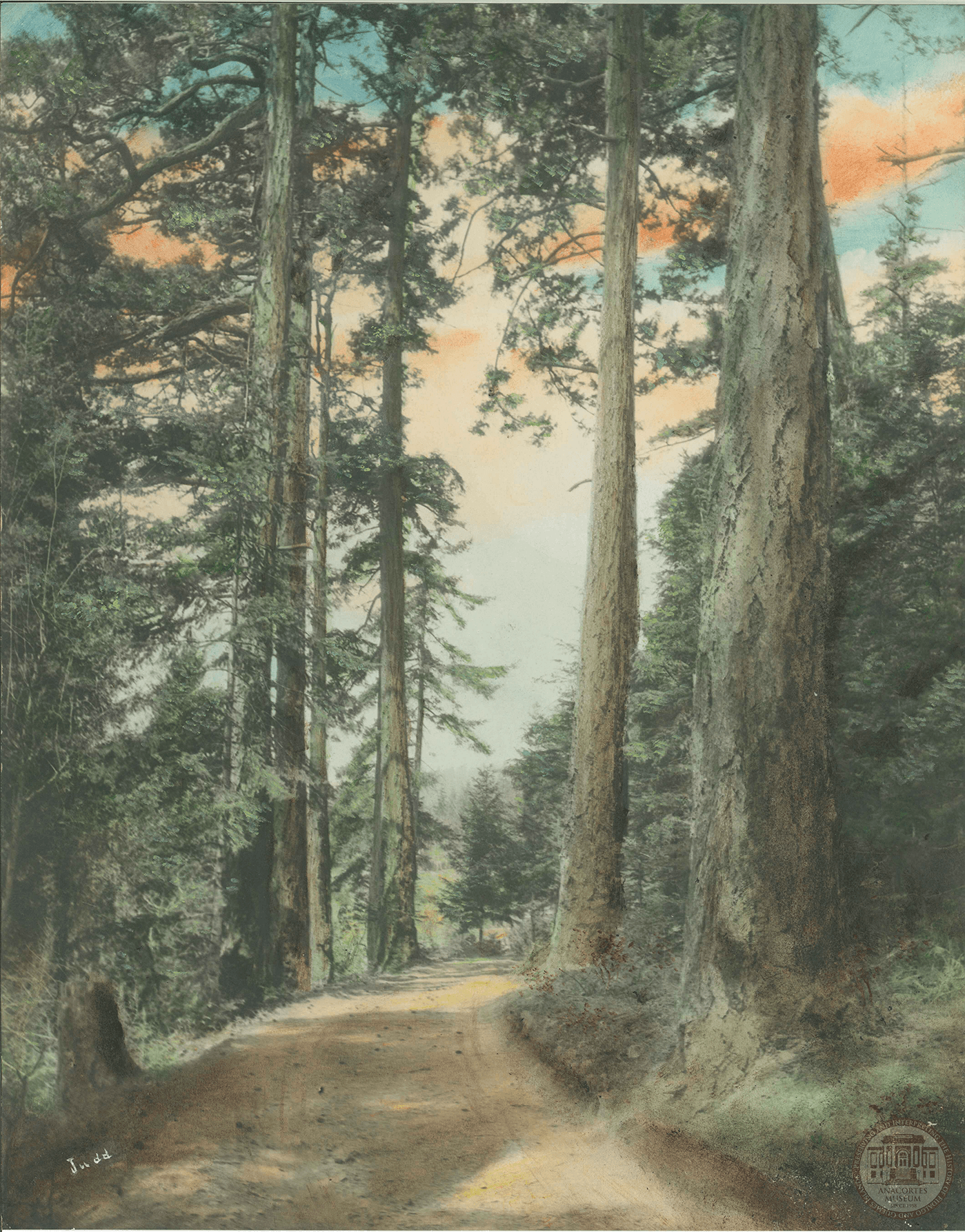 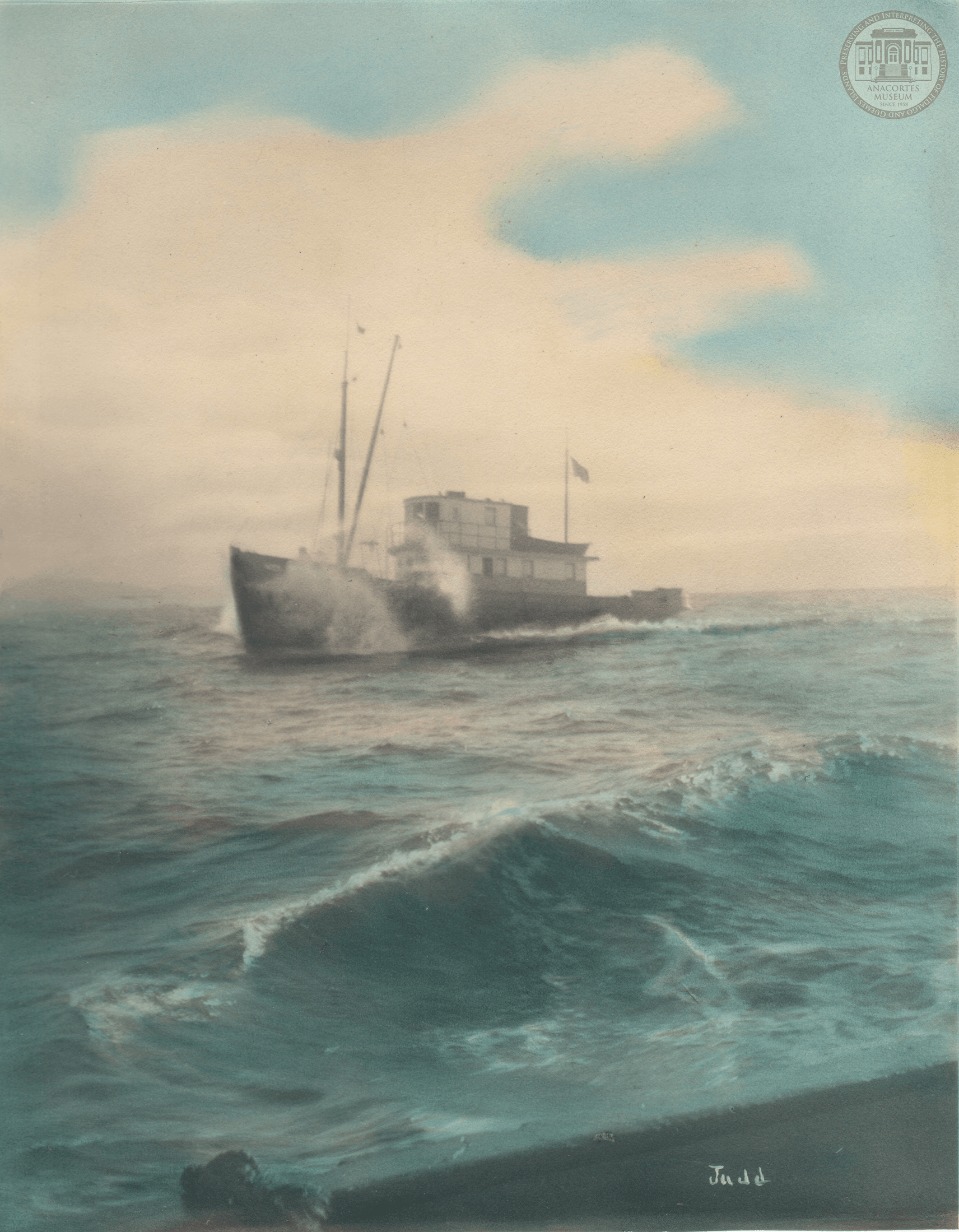 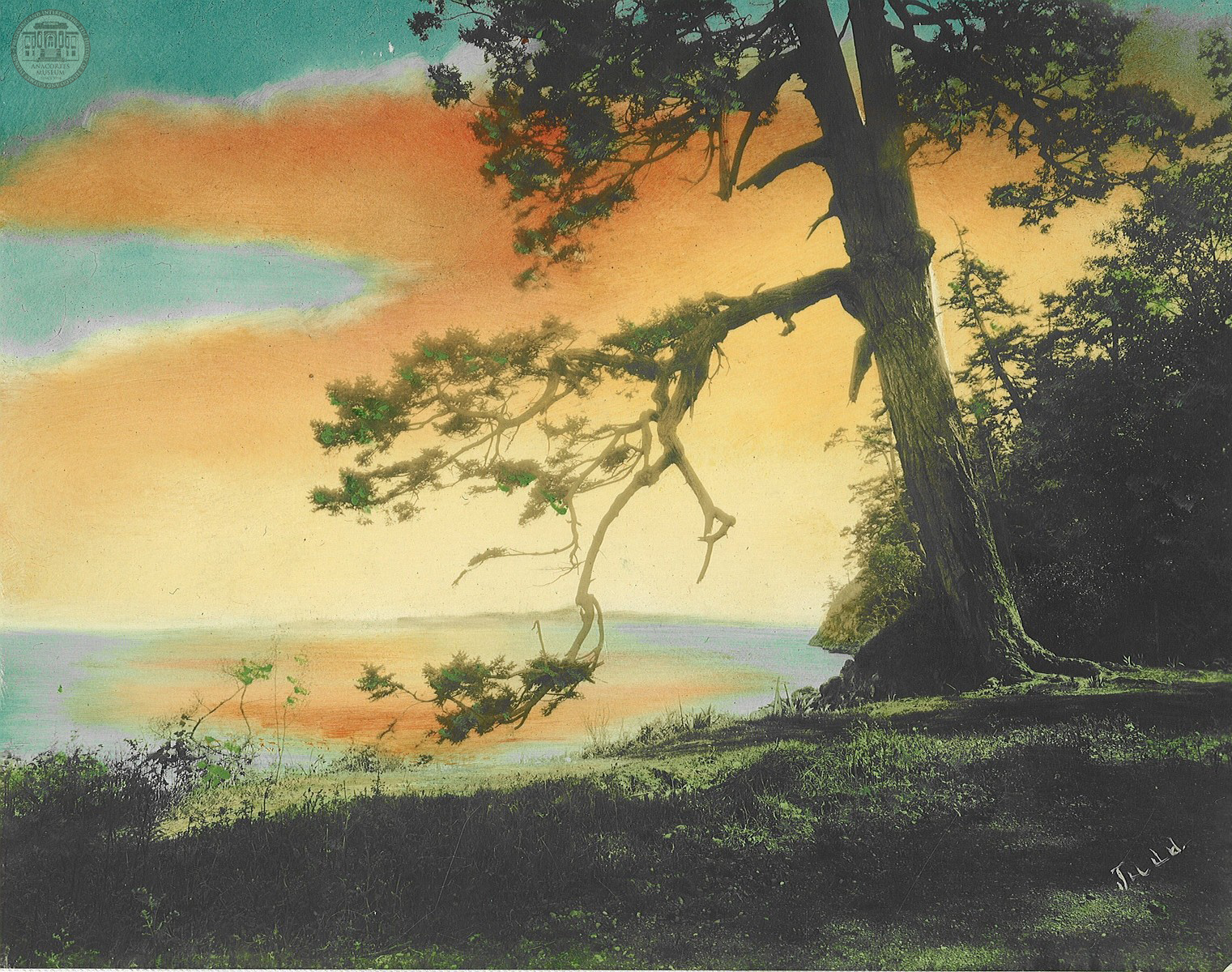 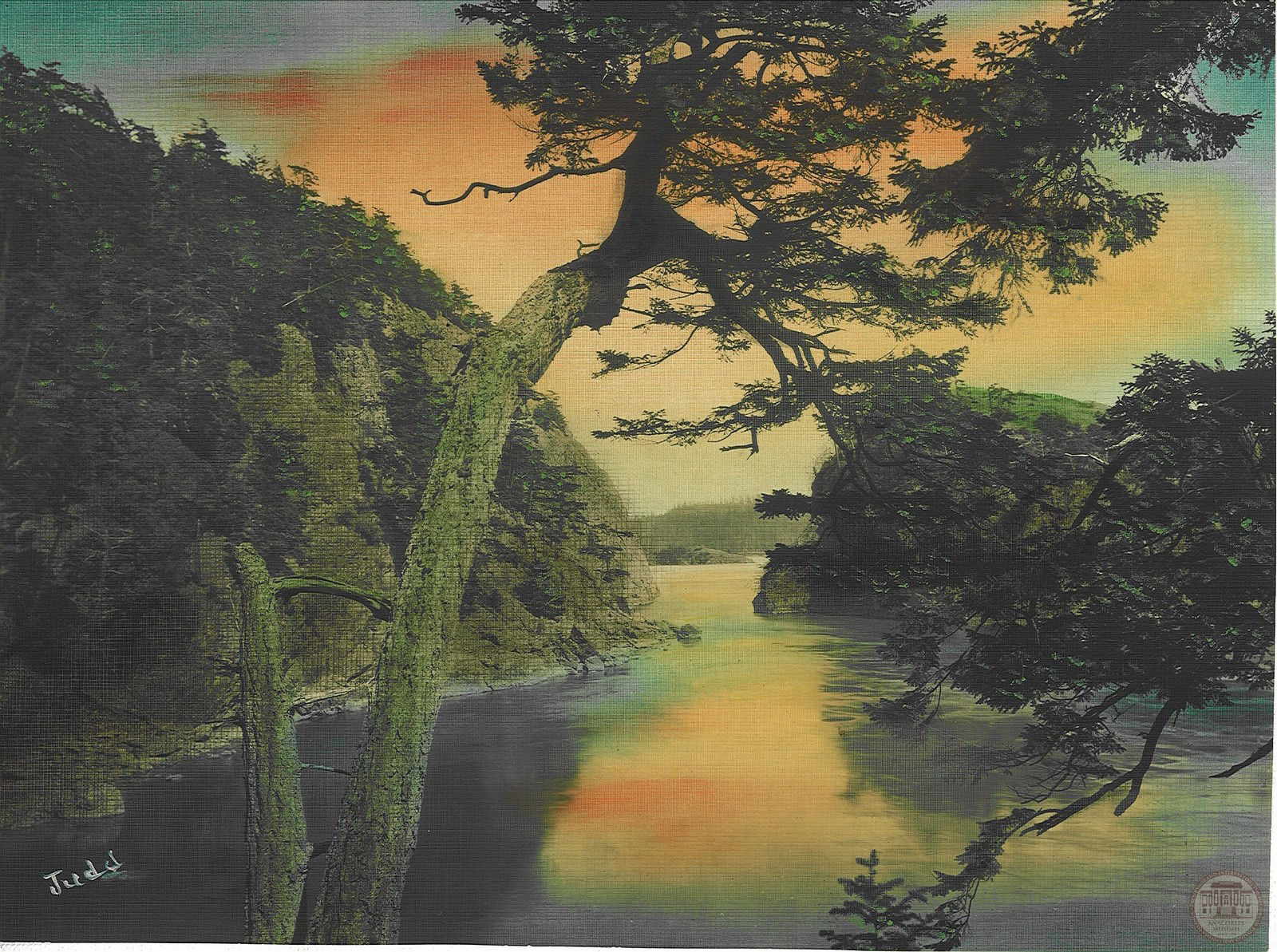 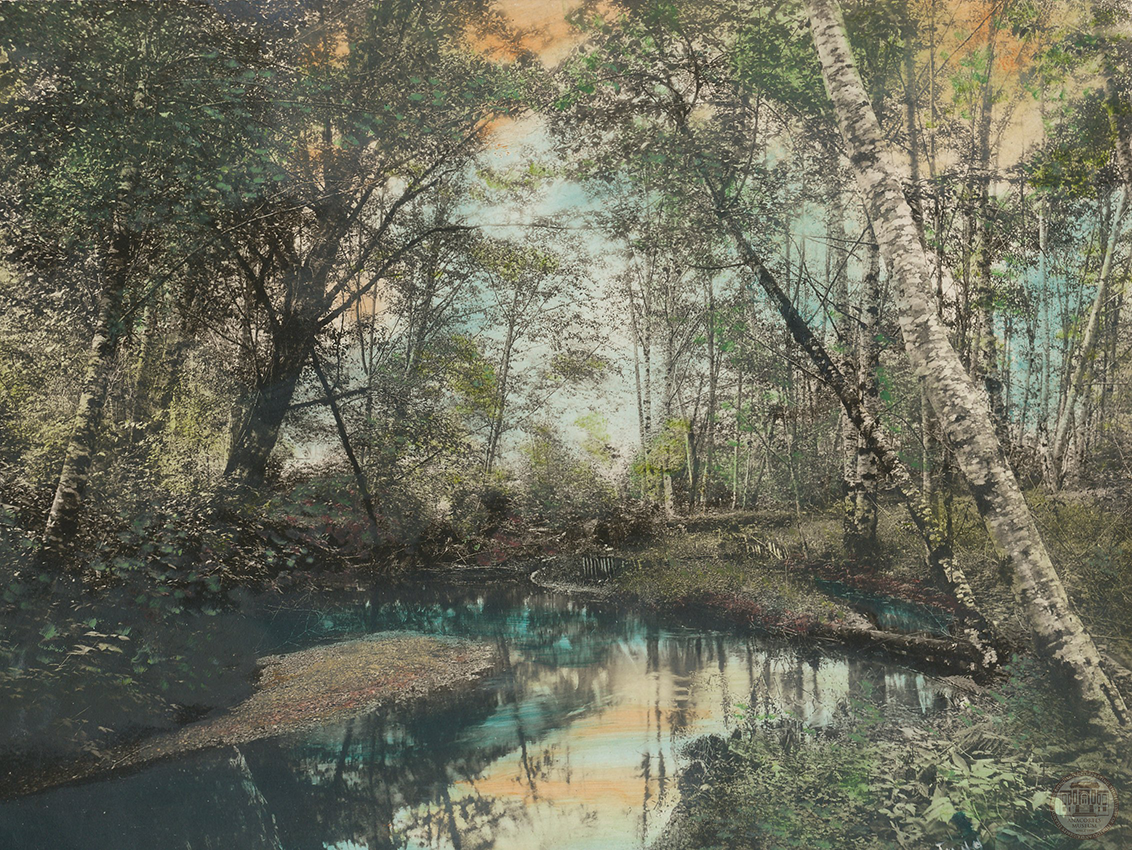 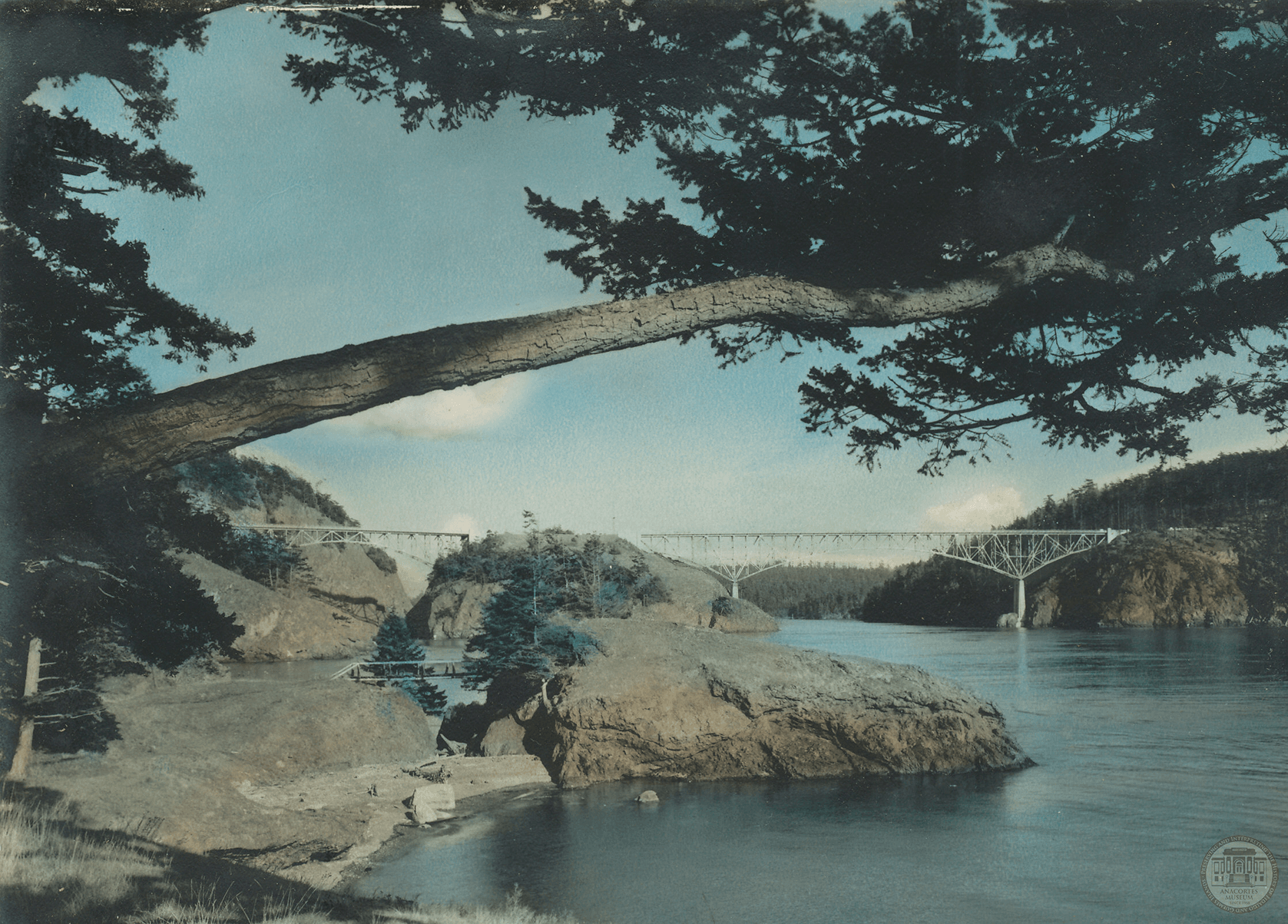