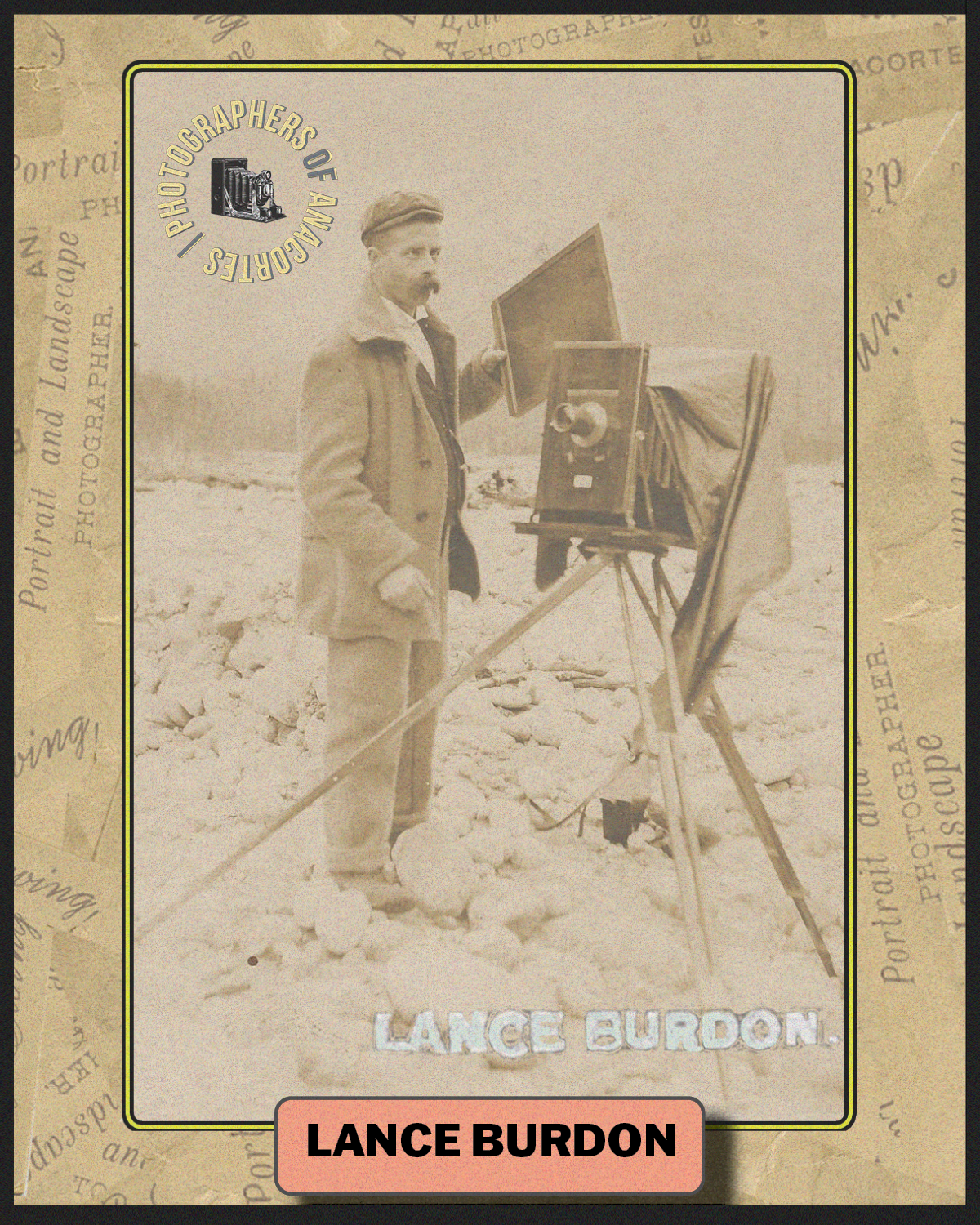 Born in 1868 in England, Thomas Lancelot “Lance” Burdon learned photography in Anacortes some time after the Depression of 1893 and the failure of his grocery store on Curtis Wharf. In 1897, he went north for the Klondike Gold Rush and worked in the White Pass and Yukon Railroad's photographic department. In 1900 he was official photographer for the Atlin-Quesnelle Telegraph line, documenting the arduous work of installing telegraph cable through the wilderness. His own work was far from easy: Burdon hauled around a bulky large-format camera, a tripod, glass negatives and the chemicals and paper needed to develop and print images.

He returned to Anacortes from Alaska in November 1900, and in 1901 he and Henry Schmidt opened a photography studio at Schmidt Pharmacy, 5th and Commercial. The Polk’s Skagit Directory of 1902 lists T.L. Burdon as a photographer, and in April 1902 the Anacortes American reported that he had taken charge of the Fidalgo Studio. Between 1900 and 1903, his photographs of timber mills and fish canneries – many with his distinctive captions – offer a rare look at the newly industrialized Anacortes.

For a few years he flitted between land and sea, working as a first mate and a lumber store manager, before settling at Broadacres, a family farm at Fidalgo Bay, in 1907, and marrying Carrie Wilson in 1913. He died too young in 1916, leaving behind his widow, one daughter (born six months after his death), and a legacy of superb photographs. 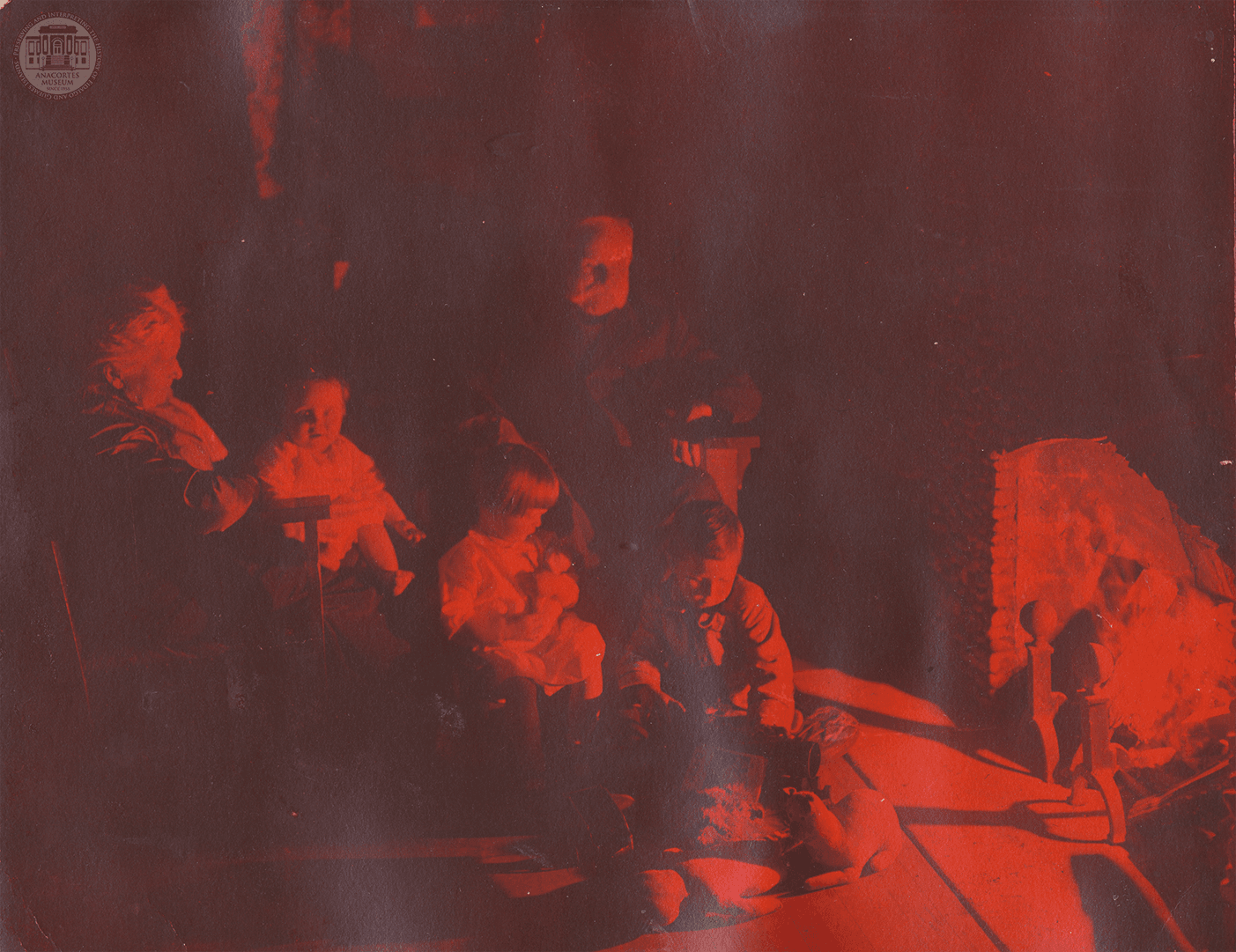 Scenes from the Northwestern Frontier - The Photos of Lance Burdon

In comparison to Ewing and Booen's focus on the industrializing of Fidalgo Island, Burdon's photos showcase the more rough and tumble side of the American Northwest. 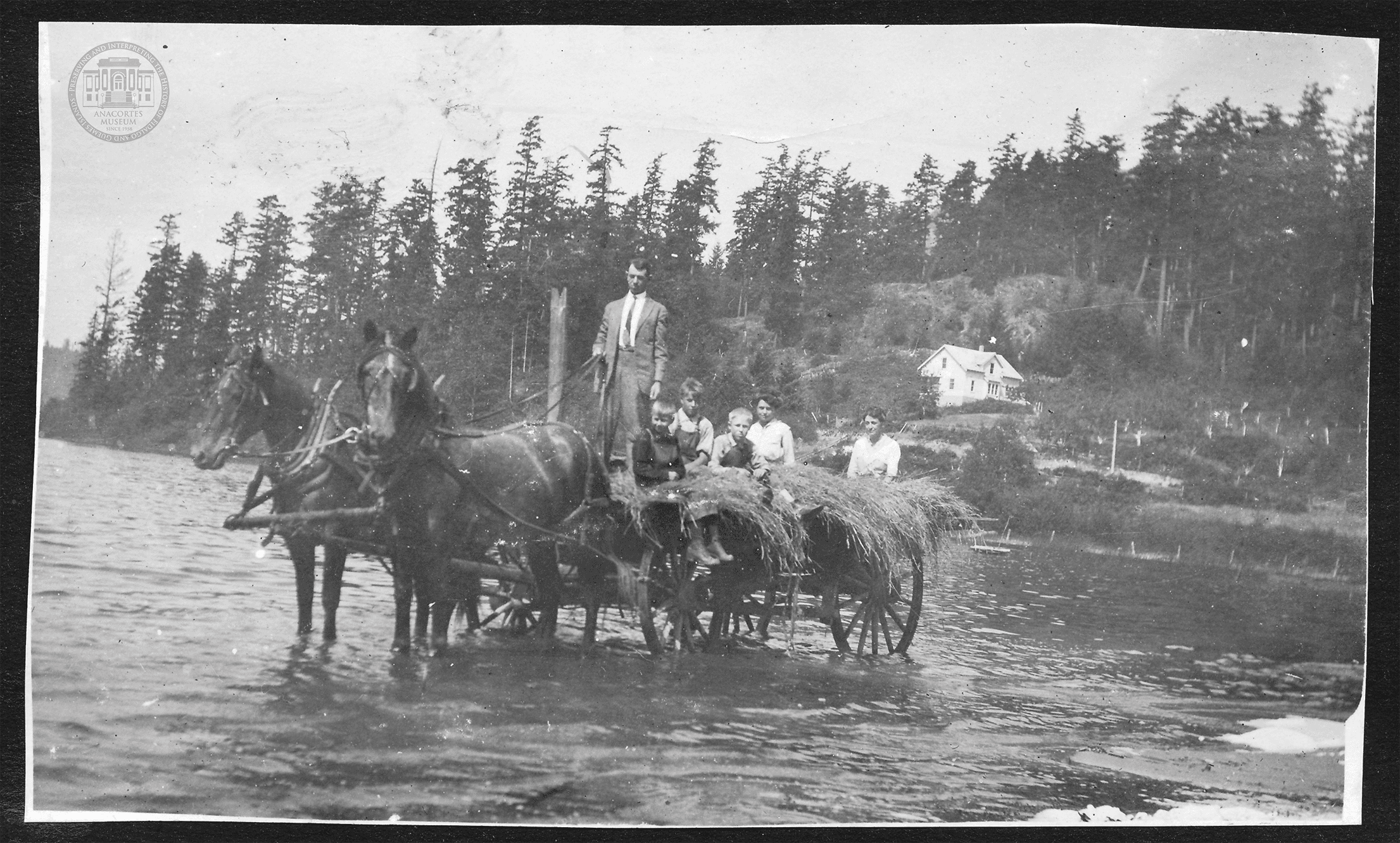 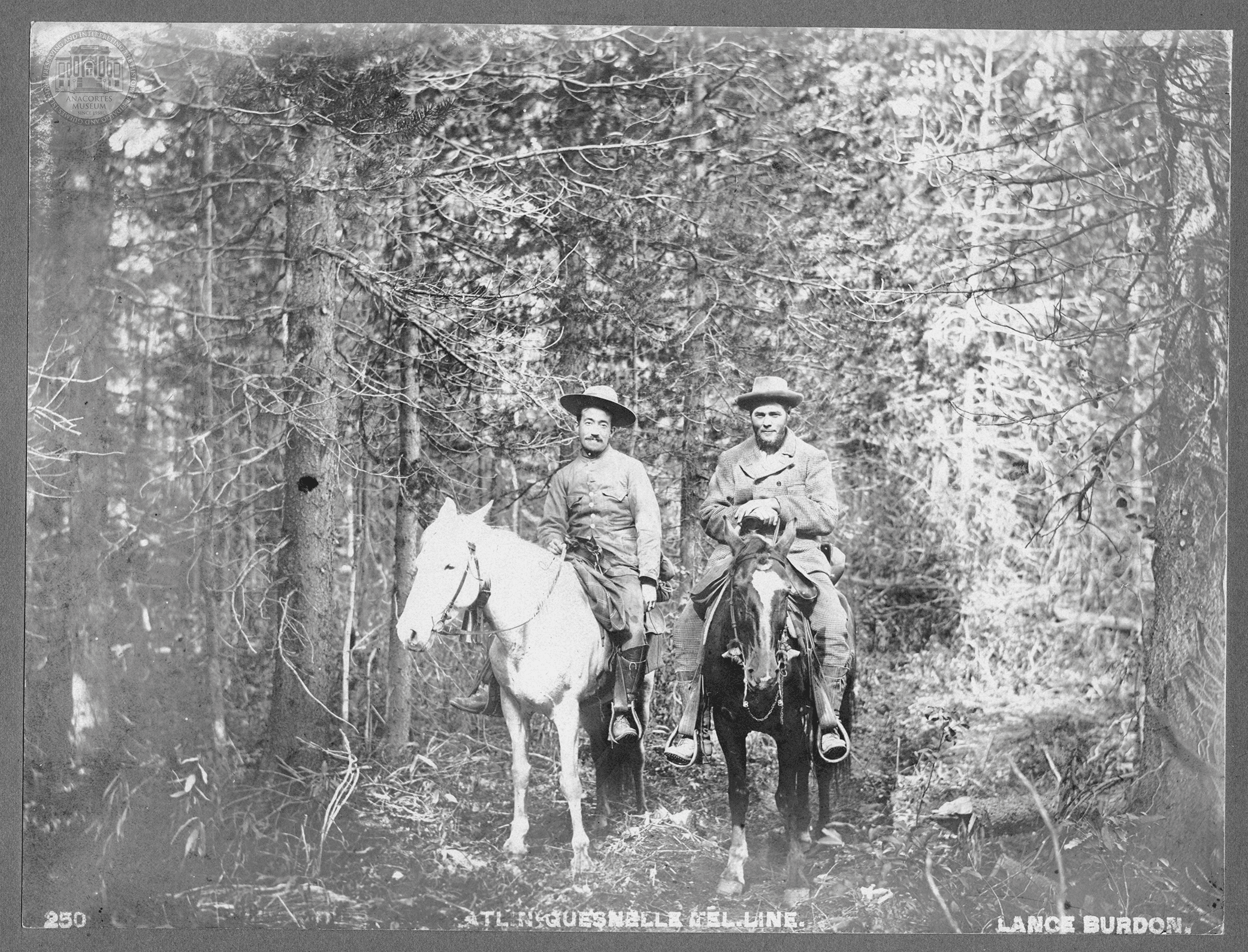 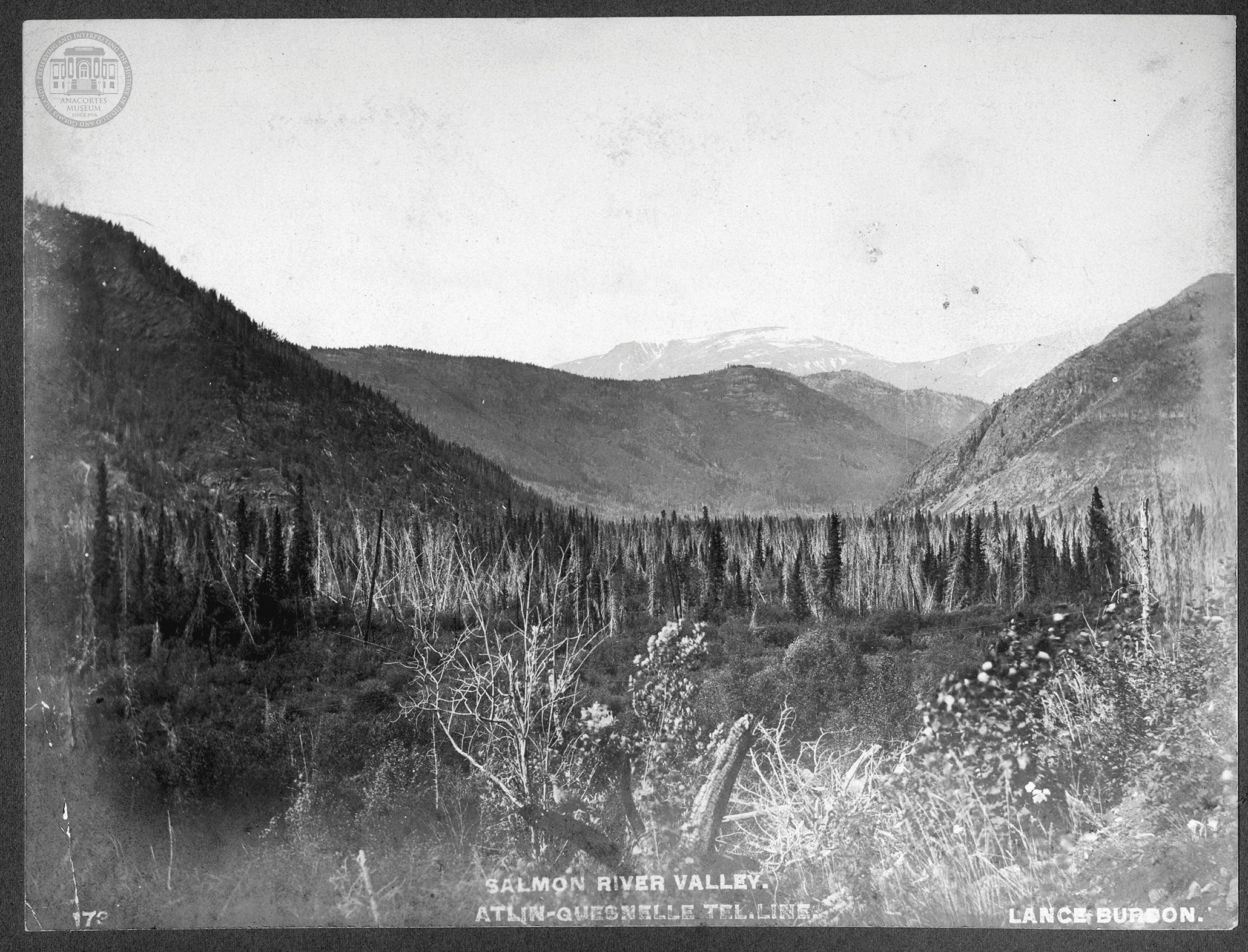 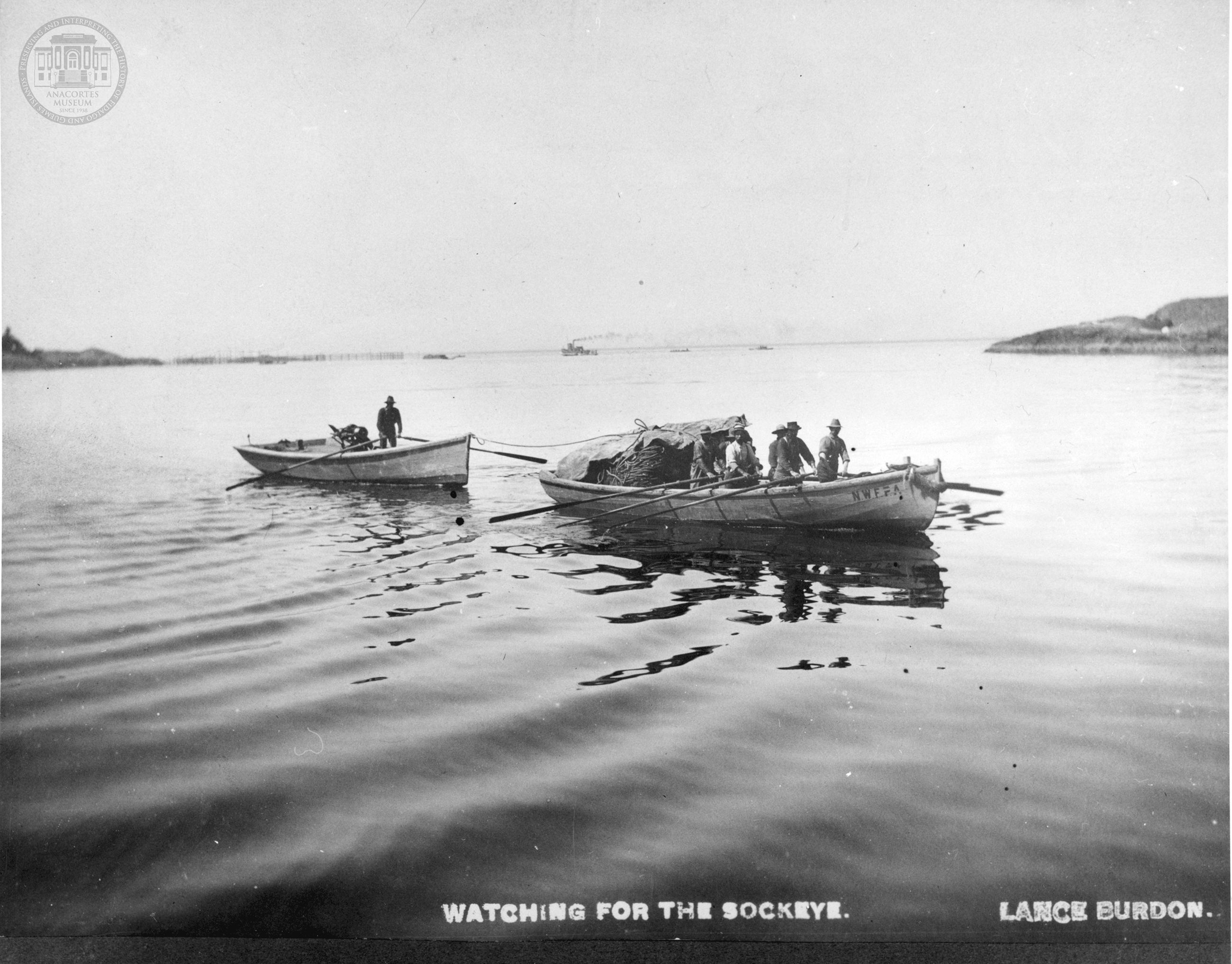 WATCHING FOR THE SOCKEYE -- Lance Burdon 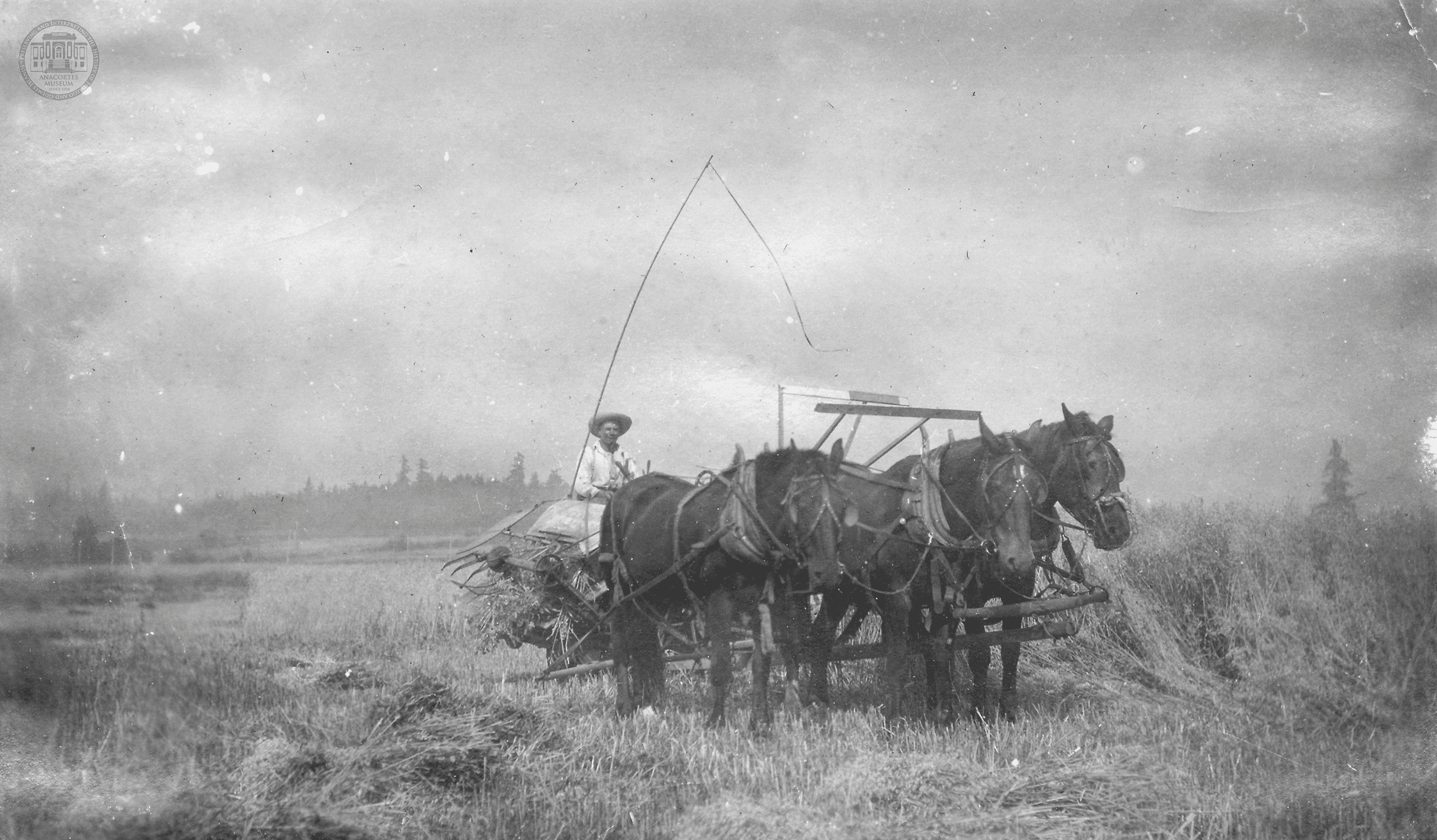 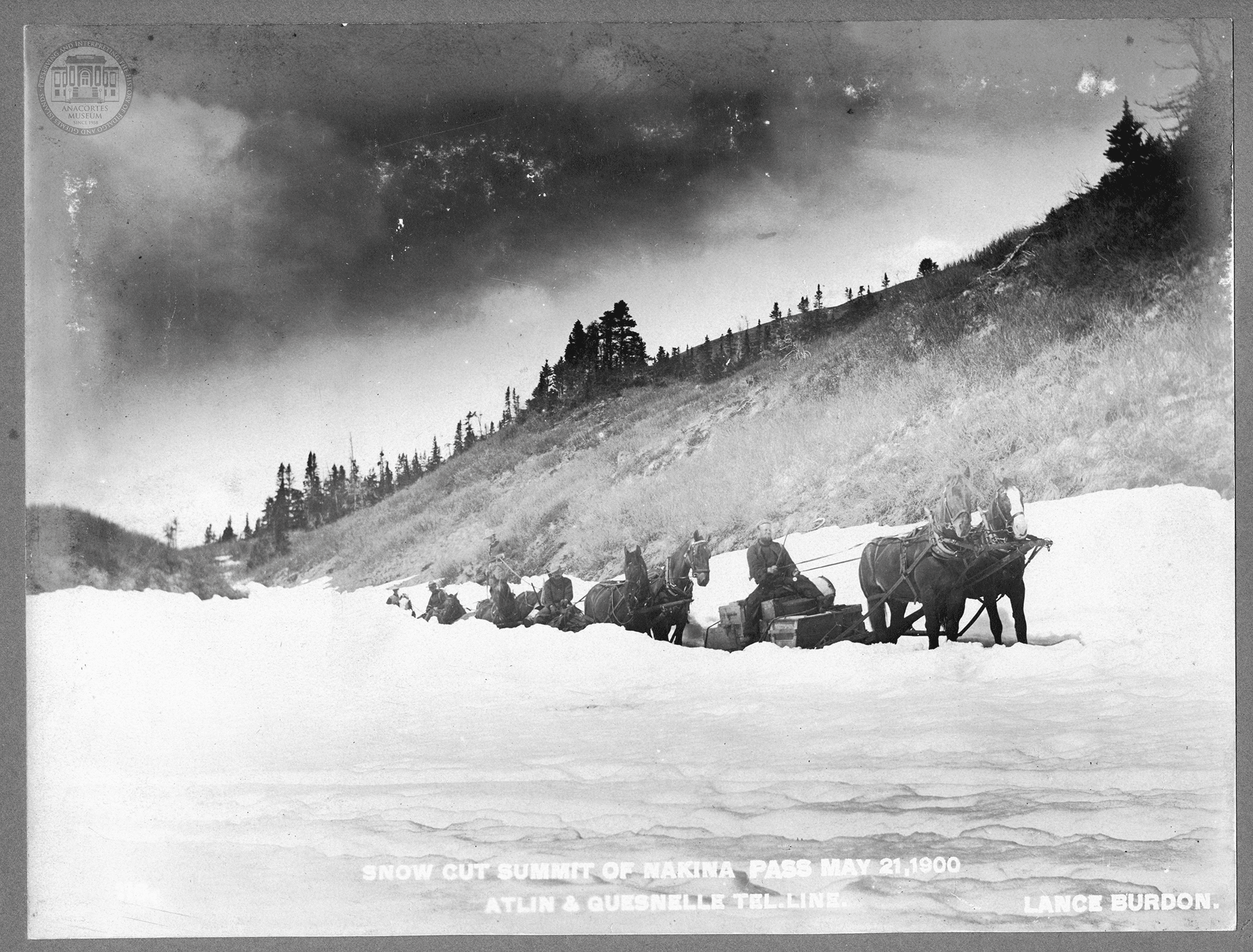