Brothers Eric (E.A.) and Peter (P.L.) Hegg were noted photographers who were active in Anacortes in the mid-1890s to early 1900s. Of the two, E.A. achieved greater fame for his documentary photographs of the Klondike Gold Rush, but P.L. also left a significant legacy in his images of the Equality Colony, a socialist commune near Edison.

Born in Sweden in the 1860s, the brothers came to Western Washington in the late 1880s. E.A. opened a studio in New Whatcom (now Bellingham) in 1889. P.L. may have worked with him, and later succeeded him at this studio. Anacortes American articles document E.A.’s working visits here in April/May of 1894.

E.A. set off for Alaska in 1897, where he won acclaim for his images of the Klondike and Alaska gold rushes. His images include the tents, trails, food caches and many hardships of frontier life, as well as beautiful portraits of fur-clad indigenous people.

While E.A. worked in the north, P.L. operated the Hegg studio in New Whatcom (Bellingham). In November/December of 1900 and February and July of 1901 P.L. rented Rudolf and Eliza Schwarz’s gallery for working visits to Anacortes. During this era, he also took historically significant photos of the Equality Colony.

E.A. lost many of his negatives during a bitter divorce in 1902. He married again, and in 1920 the couple operated an art studio in Fresno, Calif. By 1930, he was back in Bellingham, a photographer on East Holly Street, where he was still working in 1940. He died in 1947 in San Diego, Calif.

E.A. Hegg is known for his countless iconic photos of the far north. His brother left behind a humble, but no less fascinating legacy of photos. Peter captured photos of the Equality Colony, a socialist commune in Bow from the years of 1898 to 1903. As a member of the Brotherhood of Cooperative Commonwealth, the organization responsible for the colony, it is possible that Peter's photos were used to help fund the movement. 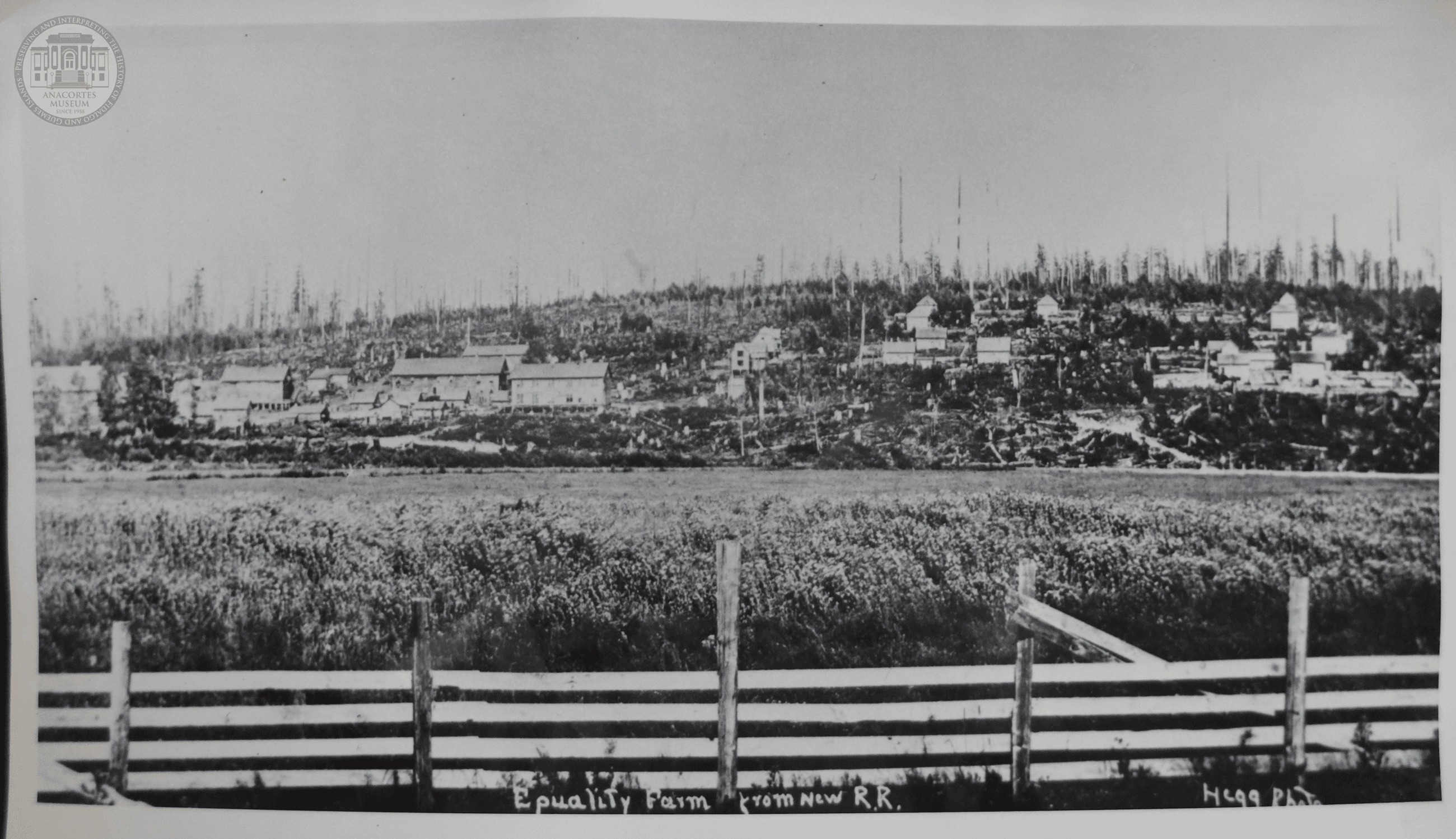 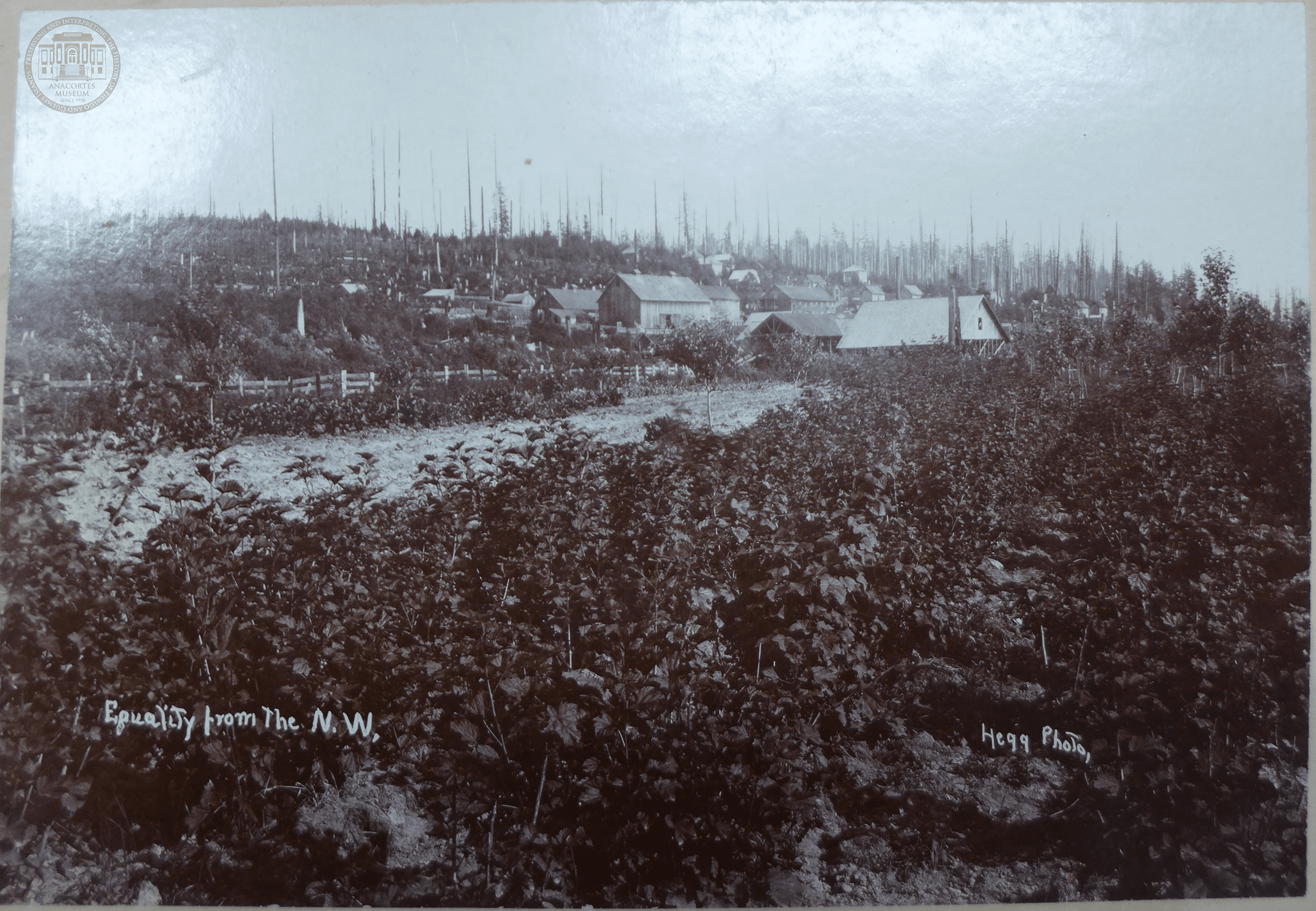 EQUALITY FROM THE NORTHWEST -- Peter Hegg 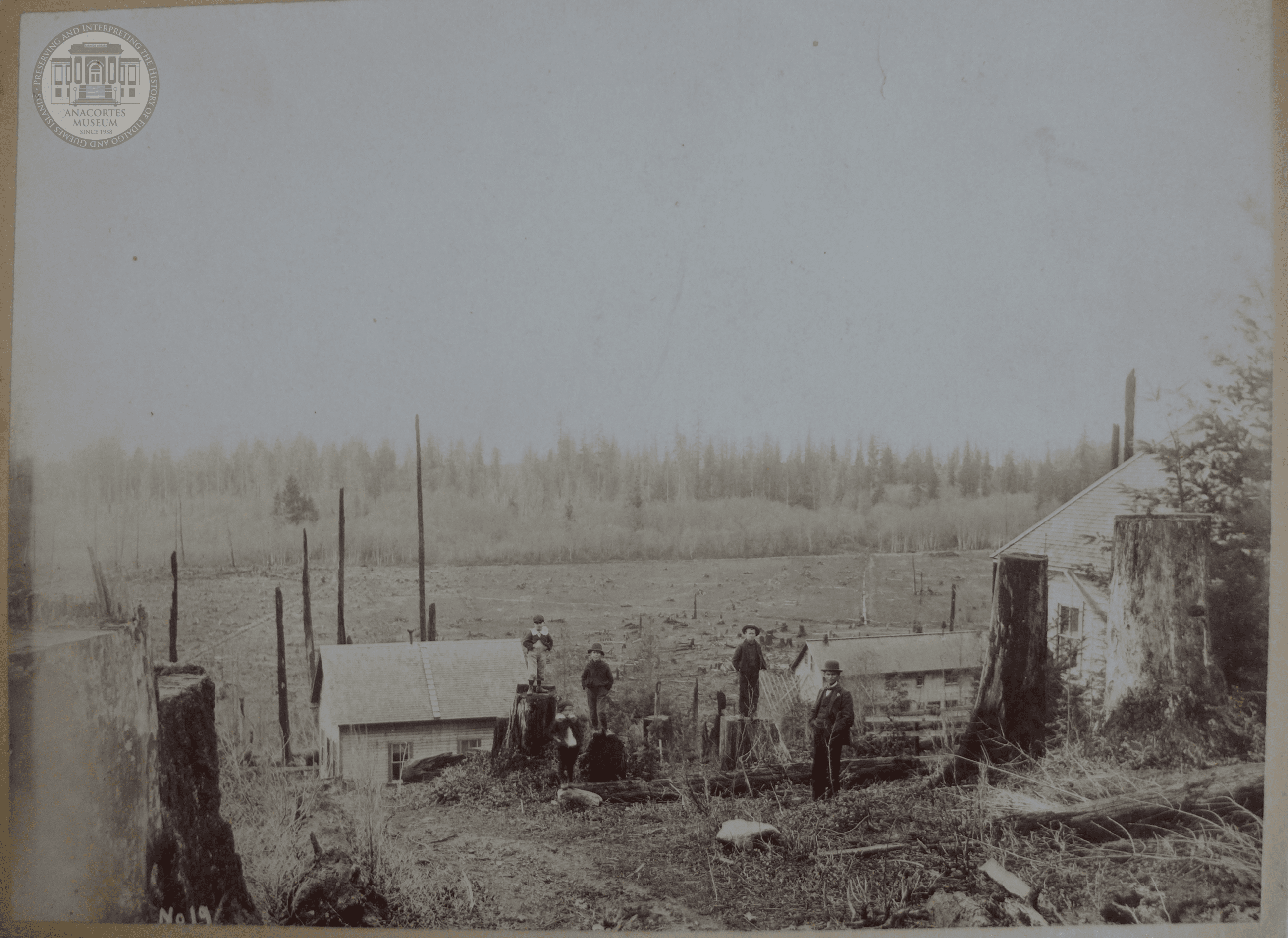 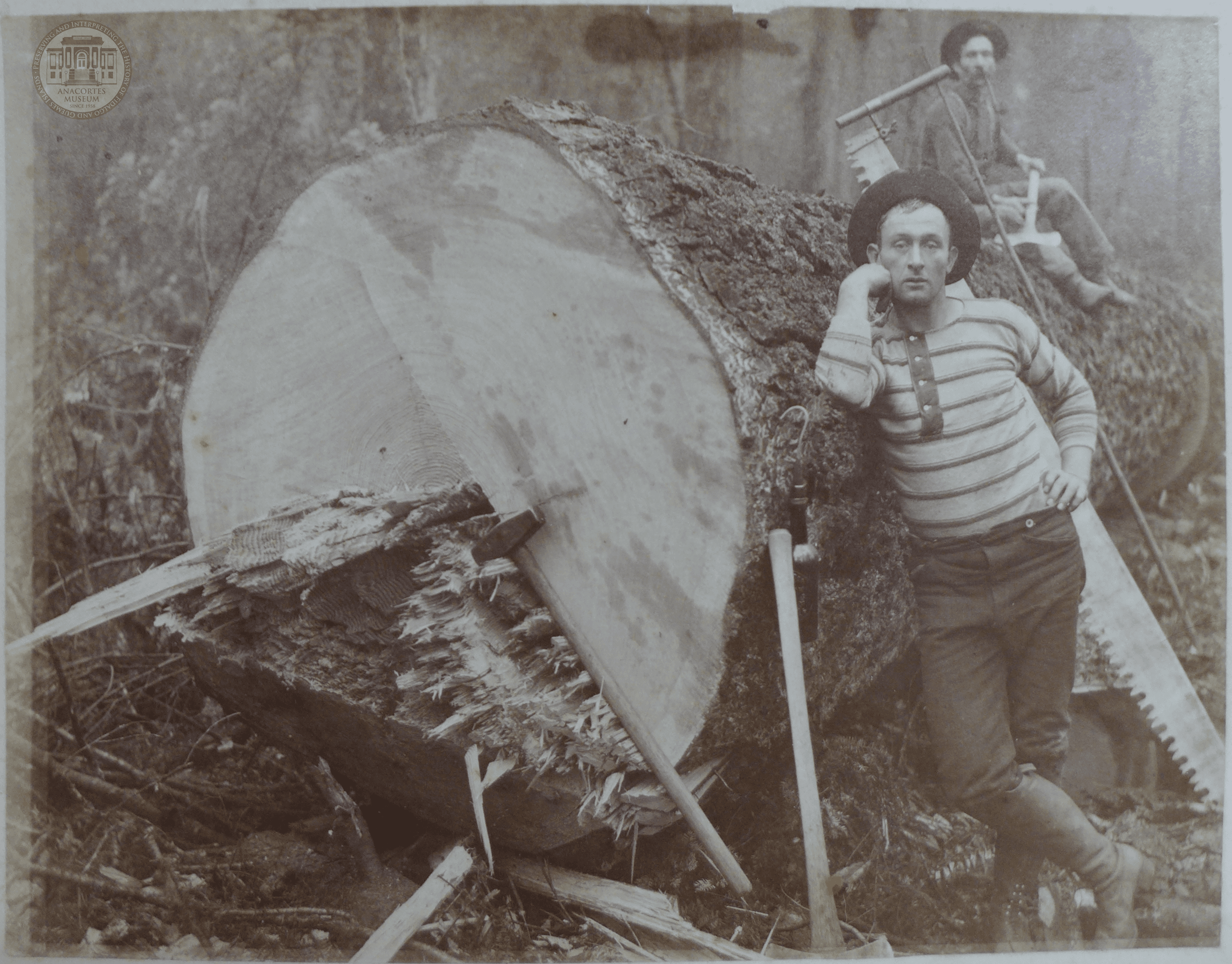 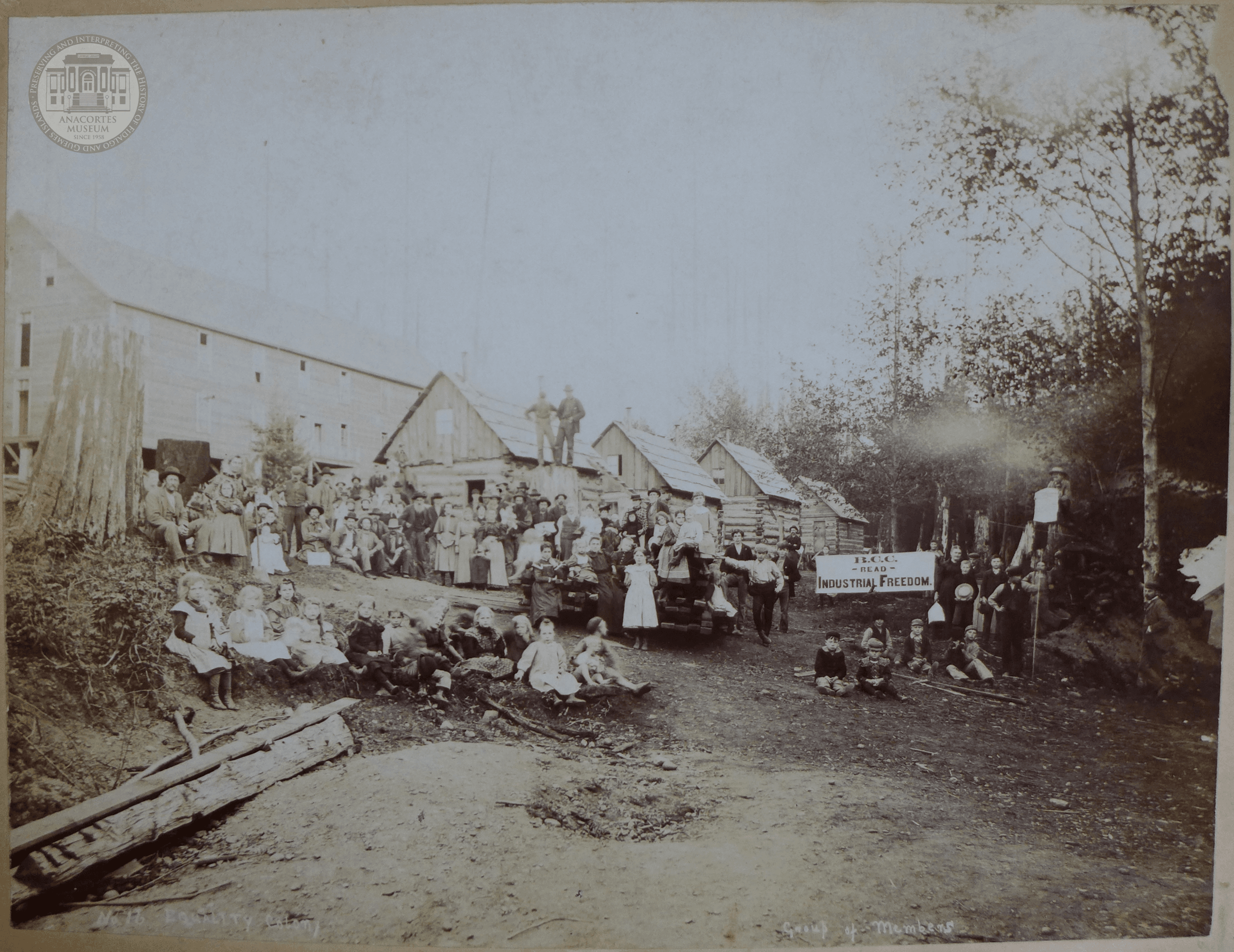 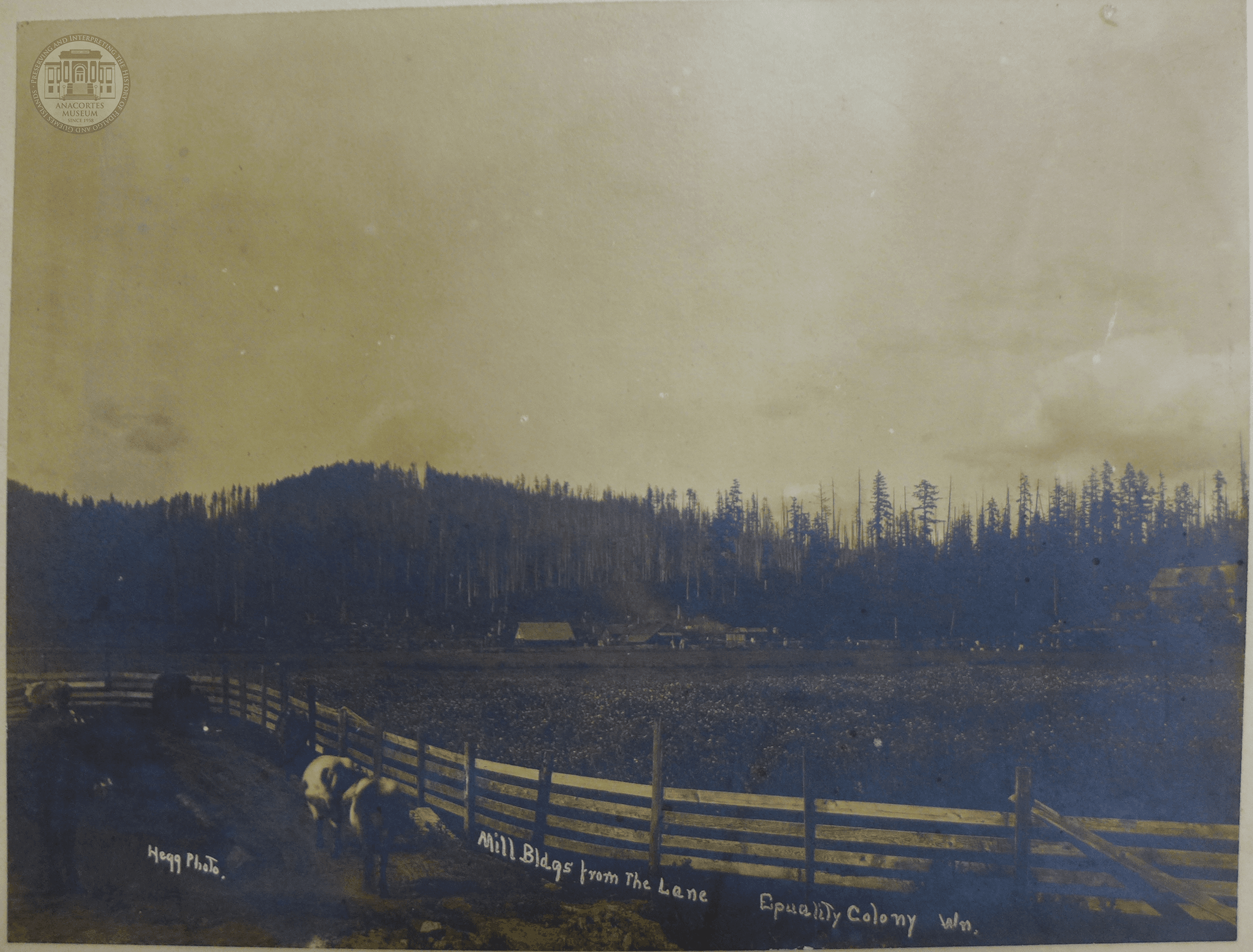 THE FIELDS AND THE MILL -- Peter Hegg