In 1917, A. Gylfe came to Anacortes, advertising as “the photographer in your town.” A March 8 Anacortes American article reported that Alex had bought Charles Scarborough’s Anacortes Studio; the violin-making photographer took charge of the studio that month. Whether it was just Alex or both father and son (both lived here), the men exit the Anacortes narrative quickly. Alexander died suddenly in Anacortes in March 1918, and Axel died in Vader, Washington, only 5 months later.

This, we can assume, led to Anna Gylfe Bull taking charge of the Anacortes Studio. The 1920 Census finds Anna as a photographer with her own studio in Anacortes. Divorced, she lived at 508 ½ Commercial (in the building where Scarborough had worked), with daughters, Marian, 11, Alice, 9, and Helen, 22, and Helen’s husband, pool hall manager John Iverson.

In 1926, photographer Ferd Brady and his wife, Lena, moved to Anacortes. Brady bought out Helen Iverson and Anna Bull’s business and changed its name to Brady's Anacortes Studio. Anna moved to Seattle, where in 1930 she was a film retoucher and her daughter Alice was a Kodak finisher. Helen was a sales clerk in Anacortes in 1930; in 1940 she was divorced and developing film in Long Beach, Calif. Anna died in Los Angeles in 1959.

The Gyfles of the Anacortes Studio kept photography in the family. From the patriarch Alexander to granddaughters Helen and Alice, the craft was passed on through a generation. Unfortunately, few photos from this family exist in our collection. 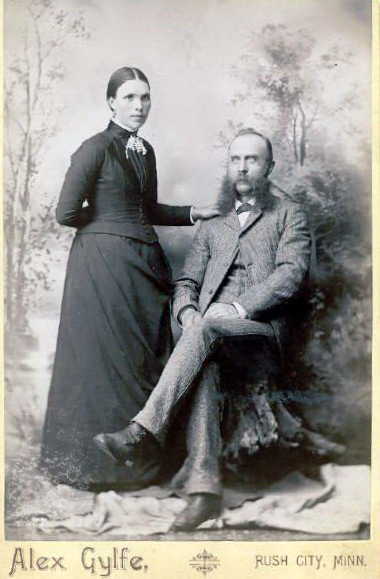 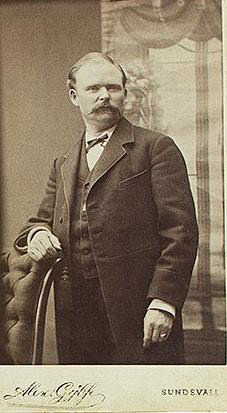 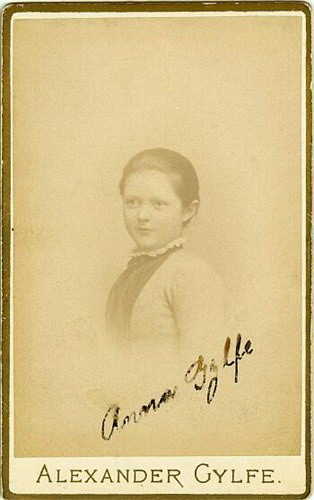 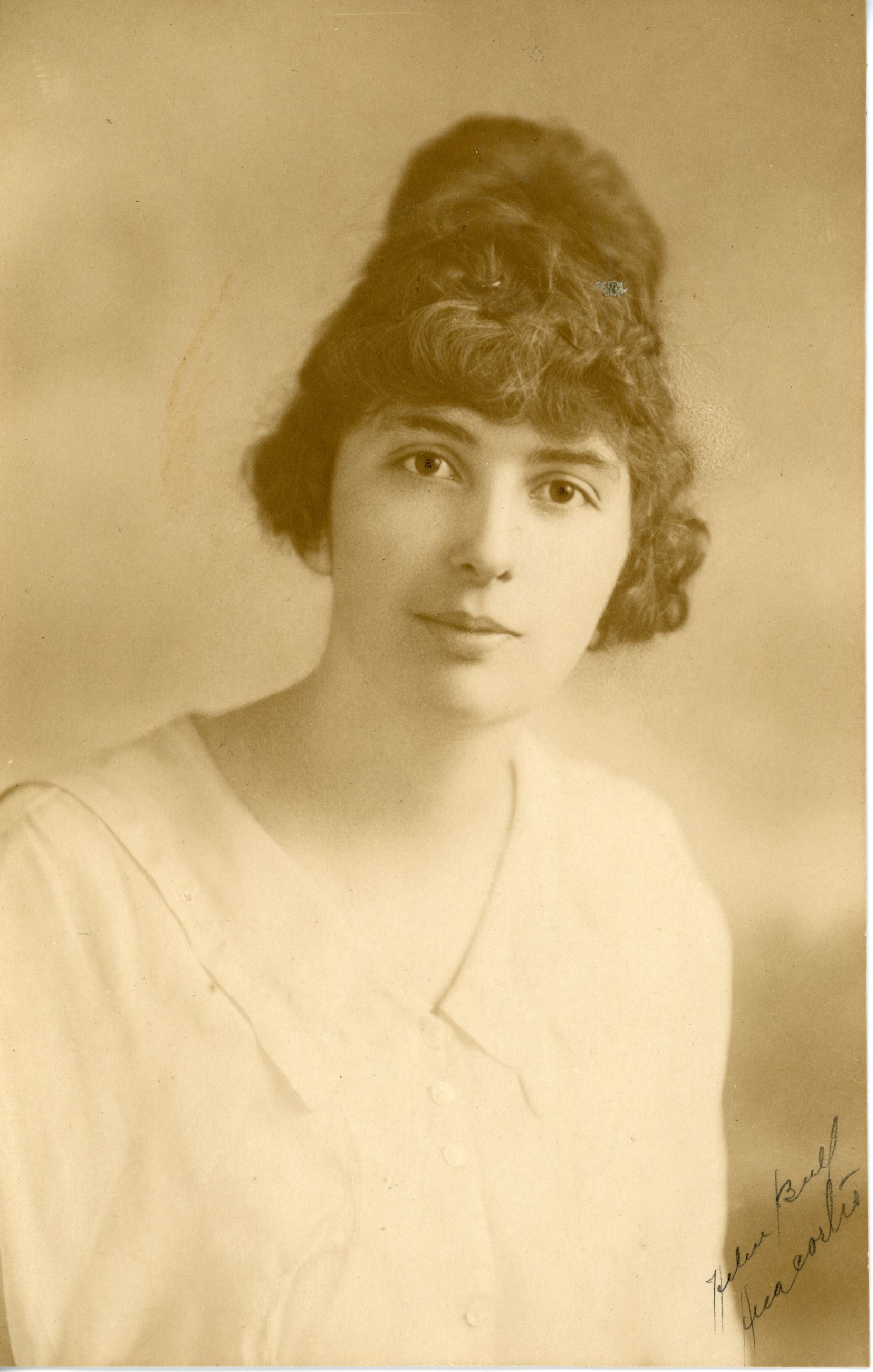